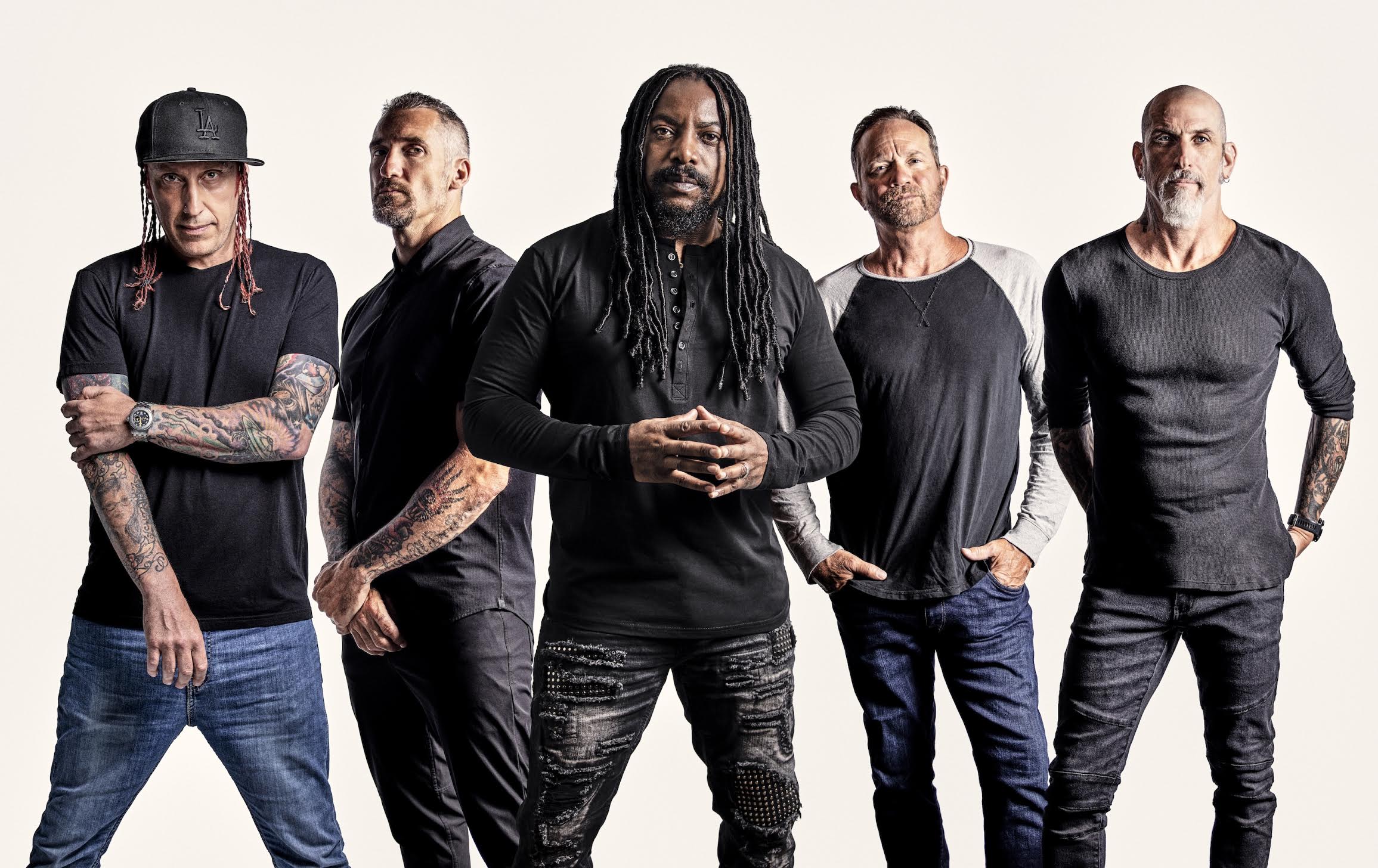 It’s a bold move for any band to cover Soundgarden. Many rockers have tried over the years, with only a few actually succeeding. This is why Sevendust frontman Lajon Witherspoon admittedly balked at producer Michael “Elvis” Baskette’s suggestion the metal band tackle “The Day I Tried to Live” on their forthcoming 13th album, Blood & Stone.

“We’re not known for being a band to do covers, and at this point in our career, we were in the studio, and we just kind of said, ‘Man, wouldn’t it be fun to do a cover?’” Witherspoon tells SPIN. “And of course, we had a hundred ideas coming in from everywhere. Somebody even suggested ‘My Sharona,’ which I thought was ridiculous. But Elvis mentioned ‘The Day I Tried to Live,’ and my response was, ‘Great — who’s going to sing it?’”

Of course, as fans will hear on Blood & Stone, Sevendust put their own unique stamp on the infamous Soundgarden track and recorded a worthy version that ultimately pays tribute to Chris Cornell and his immense memory.

“I had to go into the studio with the mindset, ‘I’m not trying to fill his shoes or take his place … I am paying homage and I am going to do it my way, I am going to sing it the way I would sing it, and put my heart and soul into it,’ and that’s what I did,” Witherspoon says. “I thought about the story, I thought about Chris Cornell’s legacy, and everything going on, and that’s what I did.”

Witherspoon says Sevendust finished tracking Blood & Stone late last year in sun-splashed Gotha, Florida. The band was excited about the 13 songs and had planned on releasing it this spring. But then, the pandemic hit, and the closures came.

“They started shutting all of the restaurants down, and it was like everything seemed to change overnight,” recalls Witherspoon. “We decided, as a band, to hold this album back, and not release it for a while. We definitely didn’t think it would be this long.”

Rise Records will release Blood & Stone on Oct. 23 but due to COVID-19, Sevendust had to postpone its Australian tour with Steel Panther, Witherspoon says.

“We would have out on the road, touring with this album right now,” Witherspoon says. “We’ve been sitting there, with this album, and we are all going through the same thing: we can’t go out, we can’t see a concert — what the hell is going on in this world right now? We thought, ‘What can we do to try to help?’”

Until things return to normal, Witherspoon says he’ll be home in Louisiana, mastering the art of homeschooling.

“I feel we have matured as a band, and it was important for us to get away from the road and be ourselves — be husbands and be fathers and be the next-door neighbor. That’s what needed to happen — real-life stuff — in order for us to go back in and write new songs. When you’re out there, on the road, all the time, and that’s all you see, what else is there to write about? You need to have experiences, man. You need to have your wife yell at you, and you need to go to daddy-daughter dances. It’s great.”