Watch the videos below 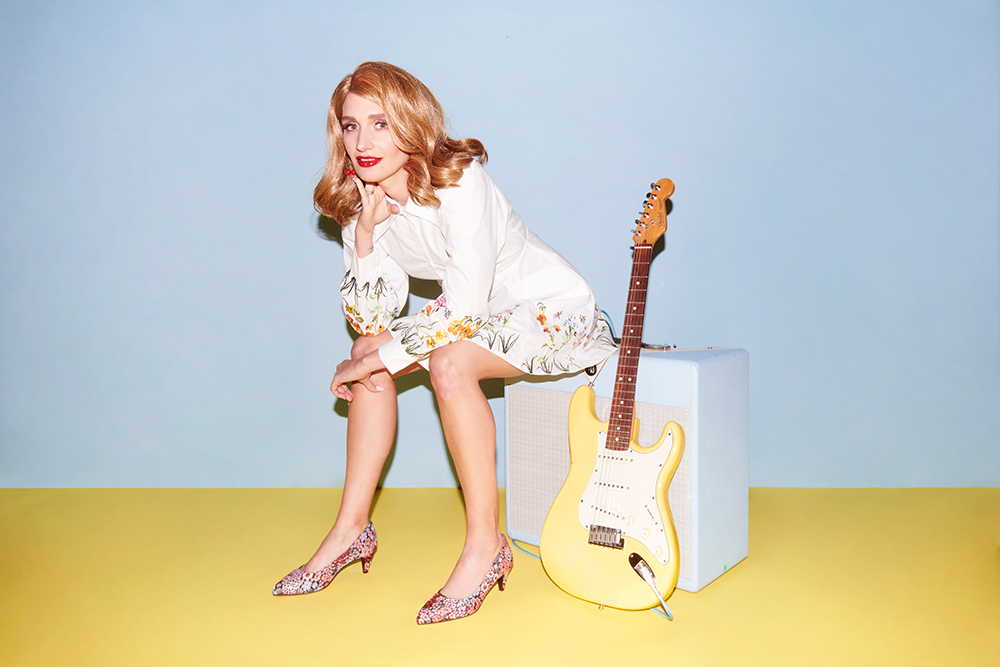 Sad13 is ready for All Hallows Eve sharing a new video for “The Crow” as well as a devilish performance for NPR Tiny Desk.

The animated lyric video is filled with monsters and continuously onlooking eyes — perfect for the upcoming holiday. Sad13 explains the process of creating the song below:

“‘The Crow’ wound up the heaviest song on Haunted Painting, although the demo was originally inspired by Clairo and solo Rob Crow. I started the lyrics on a 22-hour layover in L.A. after hearing of David Berman’s death, trying to process the loss of an artist whose keen writing helped make sense of a convoluted world. Waiting to fly home, I posted up at Taix, a favored haunt of another favorite writer, Eve Babitz. Her work couldn’t be more different from Berman; in Black Swans, she writes about weekending at the Chateau Marmont during the L.A. riots, oblivious (“faint-hearted bottle blonde hiding out until the smoke just passes,” I wrote in the lyrics.) It can be tempting to embrace frivolous luxury when horrific shit happens nearly every day and your brain’s had enough.

Jono Ganz is a great illustrator who has done music videos for friends’ bands like Supermilk and Cheerbleederz. On this one, he drew inspiration from mid-20th century film title cards, horror and otherwise. I spotted Spider Baby, The Dunwich Horror, and Halloween among his references, but also Bond movies and Bonjour Tristesse (surely also a favorite of Babitz.) I love typography and text art so it was a treat for me to have Jono bring this song and its words alive alongside some very cute movie monsters.”

As for her NPR Tiny Desk debut, Sad13 and her band played separately from their homes in Philadelphia, New York and Connecticut. And she admitted that this is the first time that they have played a virtual set together.

“I feel like I have not only become an IT guy but an AV genius in the course of playing this session,” she said with a laugh. “It’s strange, but it’s fun. So thank you for partaking in this strange but fun experiment with us. For the sake of Tiny Desk, anything.”

“It’s about caring for and missing people to an extent that’s detrimental to your own well-being,” she said about the track. “I think, as we’re all secluded and cloistered away from the people we care about, this one’s been resonating harder with me than it did when I recorded it.”

Watch her full performance at NPR Tiny Desk below.