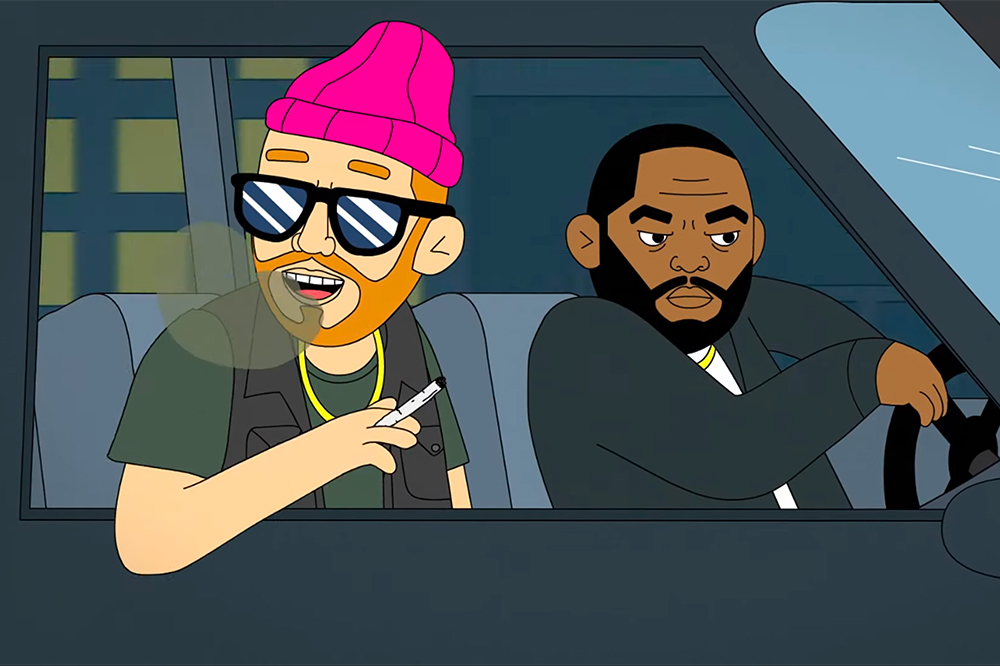 After playing their latest RTJ4 on Holy Calamavote last weekend, Run the Jewels have gotten the Adult Swim treatment for their new visual for “yankee and the brave (ep. 4).”

Directed by Sean Solomon with animation by Titmouse, the video centers around a high-speed chase where Killer Mike and El-P are chased around the city by the robotic police.

“Killer Mike and El-P would fuck up some robot cops in real life,” Chris Prynoski, Titmouse founder and the president said in a statement, “so I consider this animated music video for ‘Yankee and the Brave’ a documentary – that documents the future. The prophecy of Run The Jewels has flowed through the Titmouse animators’ hearts and into their pencils. You can watch it before it happens as magical, moving drawings.”

Following their video for “Out of Sight,” this is another visual win for the hip-hop duo. They also previously released “JU$T” and “Forever,” their collaboration with Travis Barker.