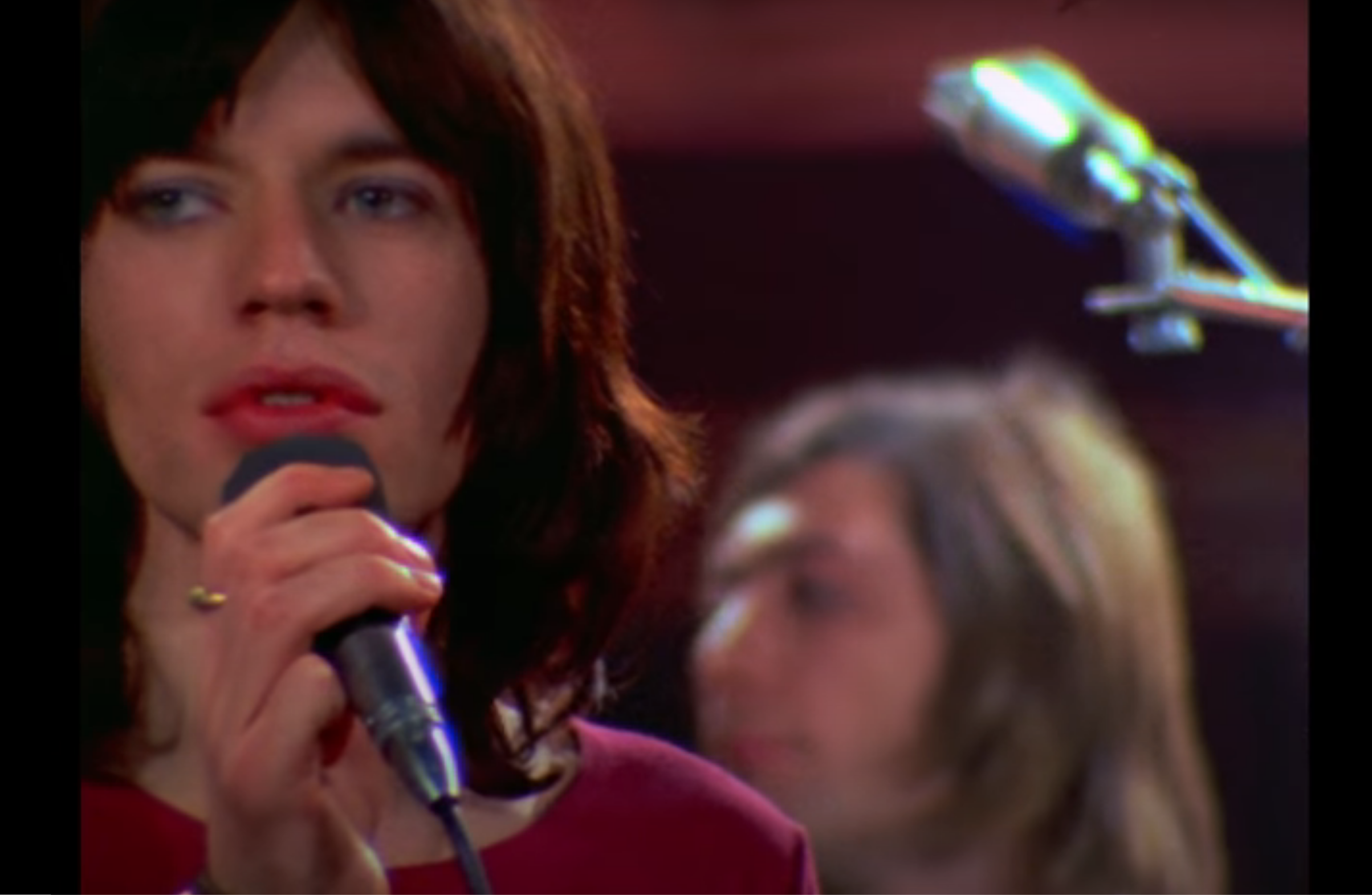 The Rolling Stones’ legendary Rock and Roll Circus concert film is a documentation of the last appearance of the band’s original line-up — and today (Oct. 30) the first-ever public performance of “Sympathy For The Devil” from that Dec. 12, 1968 show is available online for the first time.

“It was an incredible shoot, I think, 36 hours or something,” guitarist Keith Richards recalled in a statement. “I remember not remembering everything towards the end… but it was fun… we went through two audiences… wore one out… it was great!”

In addition to the Stones, featured are iconic performances of artists in the glory of their careers: The Who, Jethro Tull (featuring Black Sabbath’s Tony Iommi on guitar), Taj Mahal, Marianne Faithfull, impromptu supergroup The Dirty Mac (John Lennon, Richards, Mitch Mitchell, Eric Clapton) and Yoko Ono. The Stones who serve as hosts. 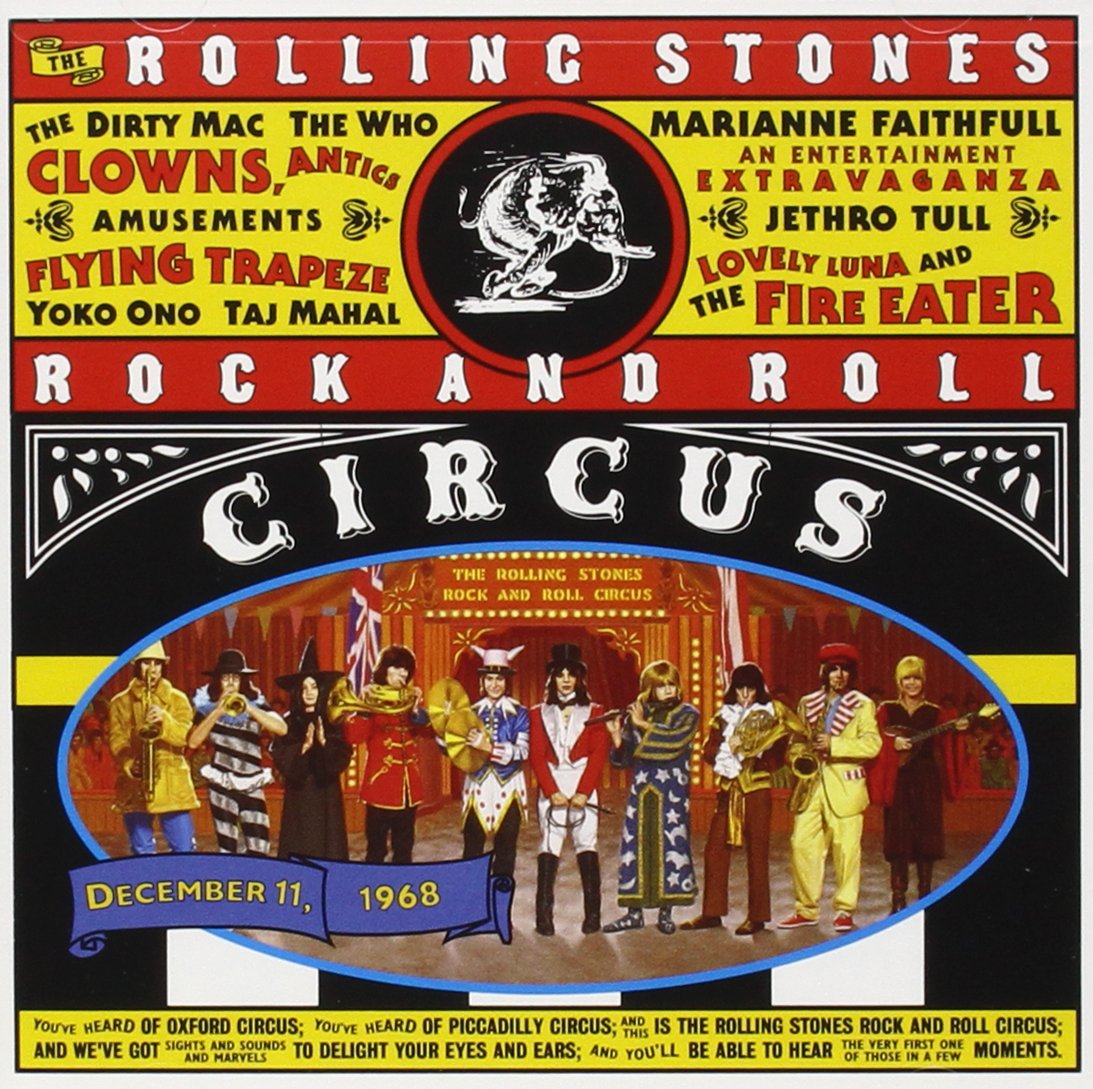 “Sympathy for the Devil” was sourced from ABKCO’s 2018 The Rolling Stones Rock and Roll Circus Dolby Vision® and Dolby Atmos® 4K restoration of the concert film.

The original recording appears on the Beggars Banquet album that had been released only six days before the band taped the Circus. In this performance, Jones plays the maracas, no guitar. Jones would die seven months later, on July 3, 1969.

Director Michael Lindsay-Hogg recalls capturing that defining performance, painting the scene as if “there was no audience. There was just Mick playing to the camera and the band playing,” he said in a statement.

“Sympathy” was apparently recorded at 5:30 am, and Lindsay-Hogg says Jagger used “the last shred of the great performer that he is. The camera was right there in front of him to use as he wanted. It wasn’t observing him from a distance; it was two feet away from him and he and the cameras were molded to each other almost because he used it so wonderfully.”

Watch the iconic clip below.