This is the lead single off her upcoming full-length, 'Wilted, out on Nov. 13 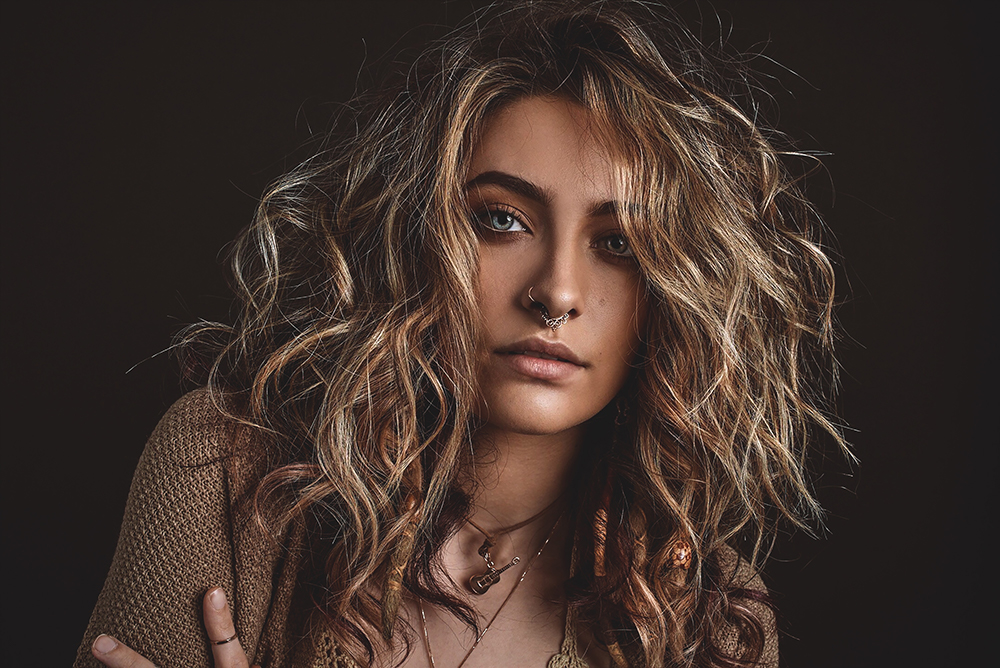 Paris Jackson has always loved singing — she does come from music royalty after all. But after playing with The Soundflowers, she’s finally relasing something on her own.

Exploring the birth and collapse of love, Jackson penned the track while it was produced by Andy Hull of Manchester Orchestra. Directed by Meredith Alloway, the video further illustrates the message with an opulent love story that seems like a fairy tale. But by the end of the visual, you’ll see the idea of dying for love in a different light.

“I feel so many emotions,” Jackson said in a statement. “I’m excited, I’m nervous, mostly grateful and happy…The freedom to create, not being told what to sing and how to sing it, what to write; it’s awesome. It’s a gift, it’s a blessing.”

“Let Down” is the lead single off of Jackson’s debut solo album, Wilted, which releases on Nov. 13 via Republic Records.