It will inlcude previously unreleased remix of "B.O.B. (Bombs Over Baghdad)" 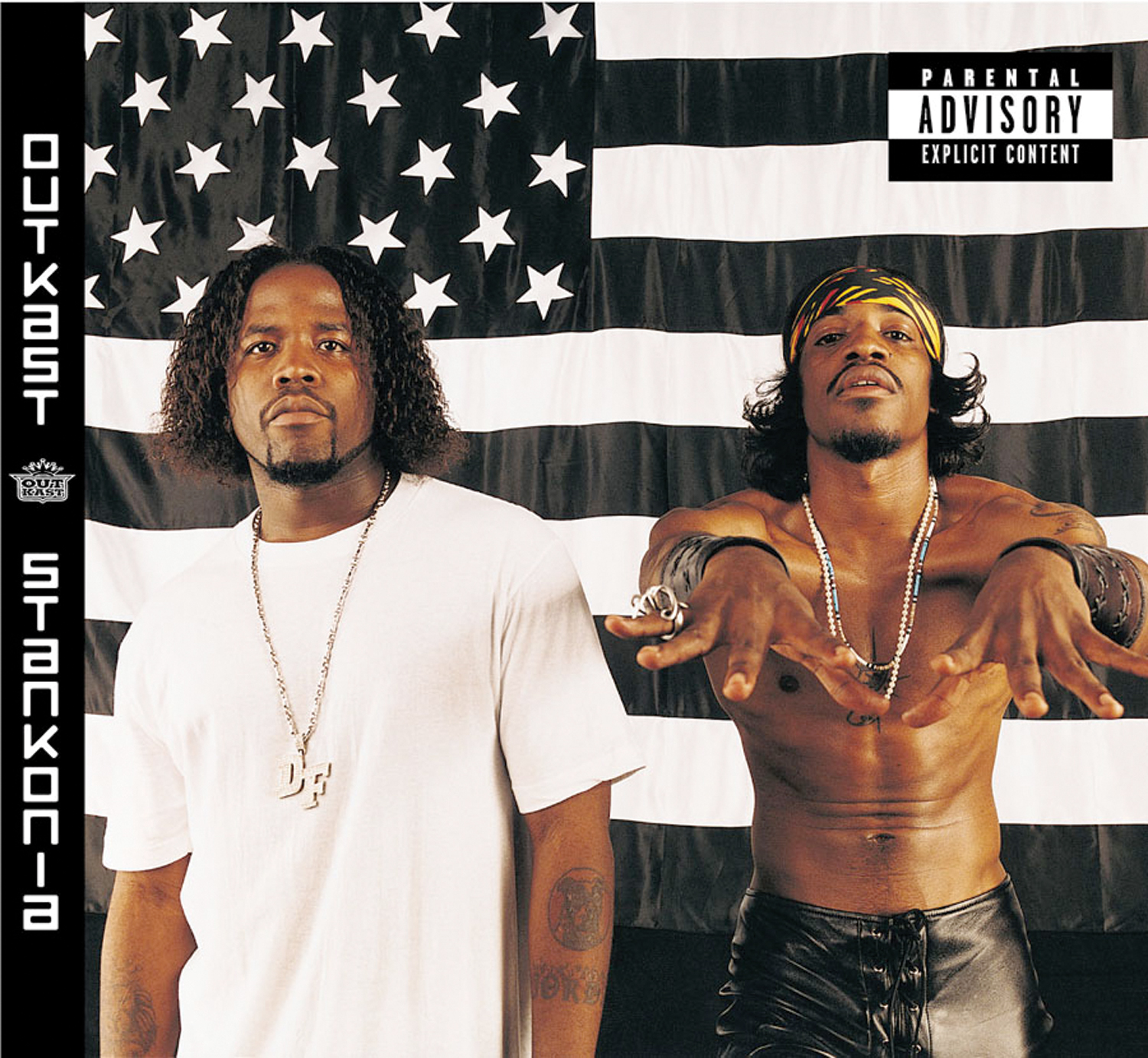 OutKast’s Stankonia remains one of the jewels of the Atlanta duo’s catalog. With that album turning 20 on Halloween, it makes sense that its getting the reissue treatment.

The reissued album will be available digitally in 24 Bit and 360 Reality Audio on Oct. 30. The collection will feature a trio of bundles of Andre 3000 and Big Boi’s biggest hits from the album: “B.O.B. (Bombs Over Baghdad),” which is on our list of the top 50 songs of the year 2000; “Ms. Jackson” and “So Fresh, So Clean” that include a cappella versions of the songs along with assorted remixes and radio edits. The “B.O.B.” bundle will feature previously released remixes by Cutmaster Swiff, Rage Against the Machine’s Zack de la Rocha  and Beat Bullies.

As for the album itself, it will feature three previously unreleased remixes (in addition to the “B.O.B.” ones) including the Mr. Drunk Remix of “Ms. Jackson,” the Stankonia Remix of “So Fresh, So Clean” (featuring Snoop Dogg & Sleepy Brown).