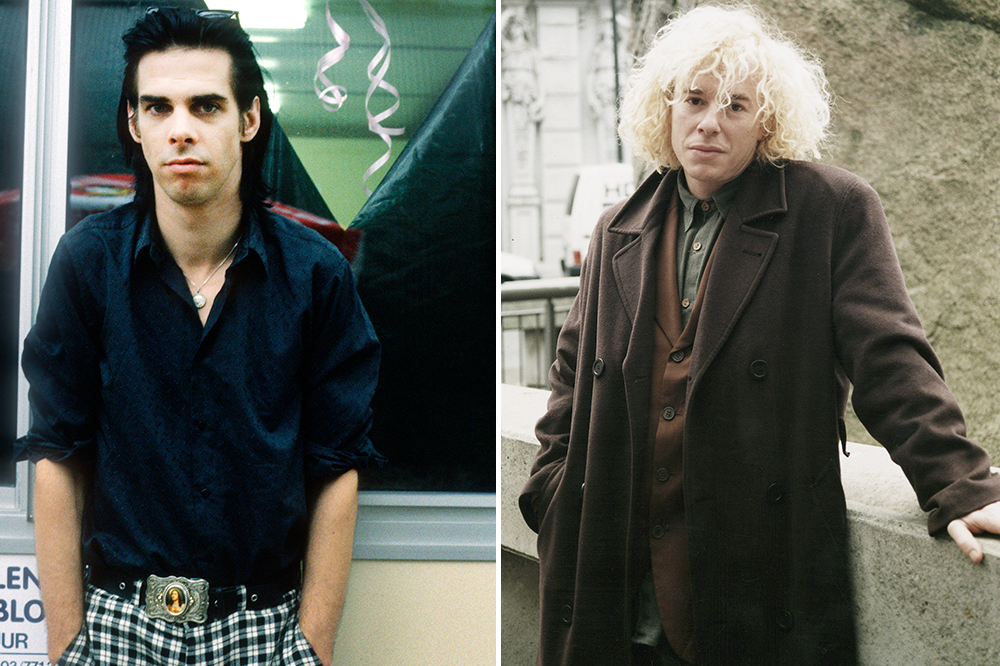 Nick Cave has been quite prolific during pandemic times, and showing no signs of slowing down, he’s now teamed up with Belgian composer Nicholas Lens on a new opera.

Entitled L.I.T.A.N.I.E.S, the two worked on the project at the beginning of the COVID-19 lockdown, since both artists had the time. Lens took inspiration from his cycling trips around Brussels and previous journeys to Japanese temples, a release (via Pitchfork) reported.

Cave, who contributed a libretto to the project, said in statement that,“Nicholas called me during lockdown and asked if I would write 12 litanies. I happily agreed. The first thing I did after I put down the phone was search ‘What is a litany?’ I learned that a litany was a series of religious petitions, and realised I had been writing litanies all my life.”

This isn’t the first time the two have collaborated in the classical artform. Cave penned the text for Lens’ opera Shell Shock, which released in 2014.

L.I.T.A.N.I.E.S releases on Dec. 4. You can hear “Litany of the Foresaken,” which is sung by Lens’ daughter Clara-Lane, below.