"This moment really captures the essence of where I was" 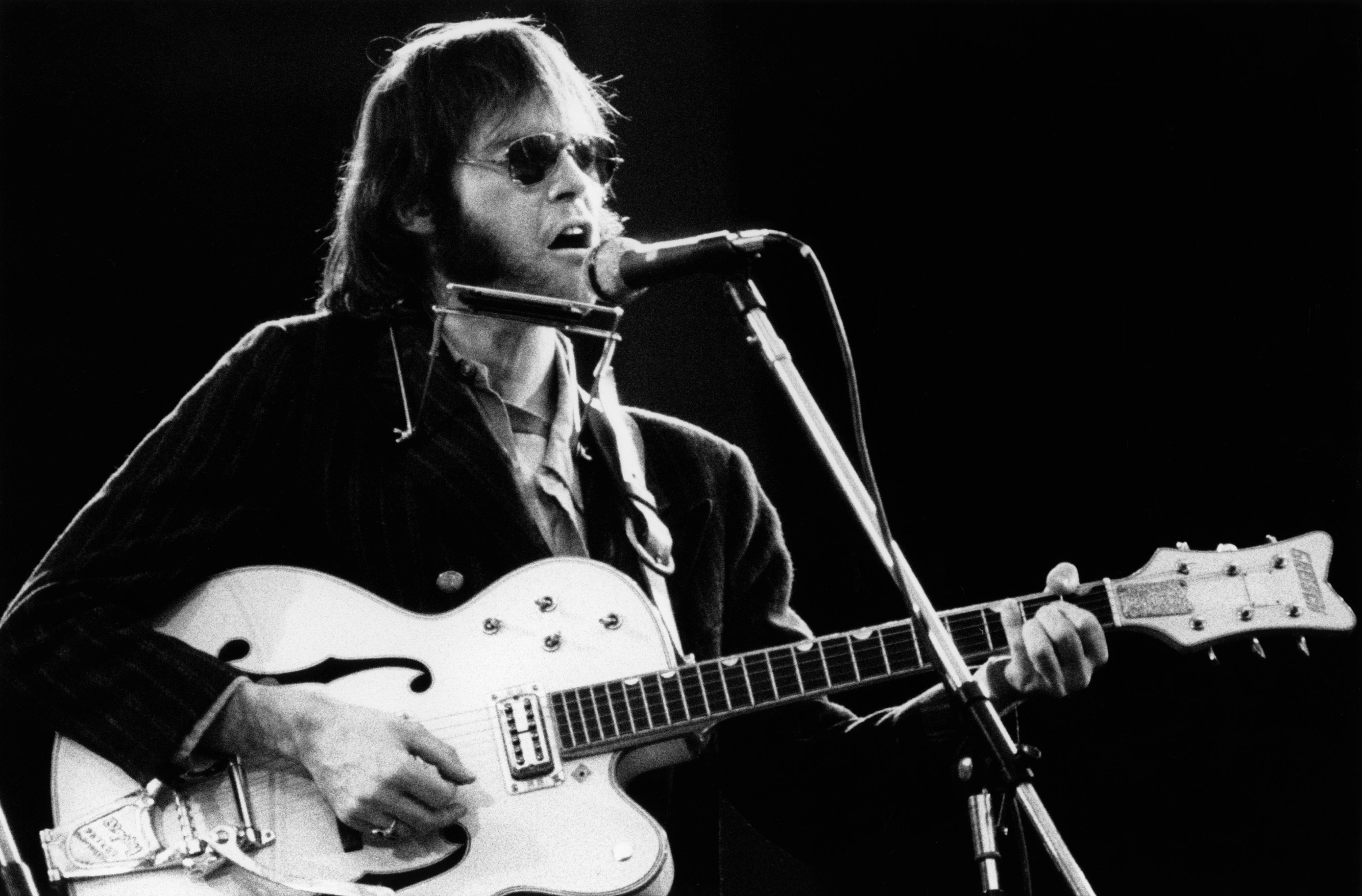 At this point in 2020, it’s fair to say that Neil Young has been one of the most prolific artists of the year (that doesn’t count his political disputes either). He’s continuing that run with the announcement that he’s releasing one of his most memorable concerts.

In 1974, Young dropped by New York City’s the Bottom Line where he ended up playing a set of new songs during a late-night show that would ultimately become On the Beach.

“In my mind it’s a hazy memory, but this moment really captures the essence of where I was in 1974,” Young recalled on his Neil Young Archives website.

“Folks at ‘The Bottom Line’ heard seven new songs for the first time. I just remember I was 24 years old, bare and letting it all out,” he continued. “Two months later, the album ‘On The Beach’ was released, including songs I played that night — “Ambulance Blues,” “Revolution Blues,” “On The Beach” and “Motion Pictures.”

According to Young, the set, titled The Bottom Line – Citizen Cane Jr. Blues, will be out in 2021.