Cran-Raspberry juice and all 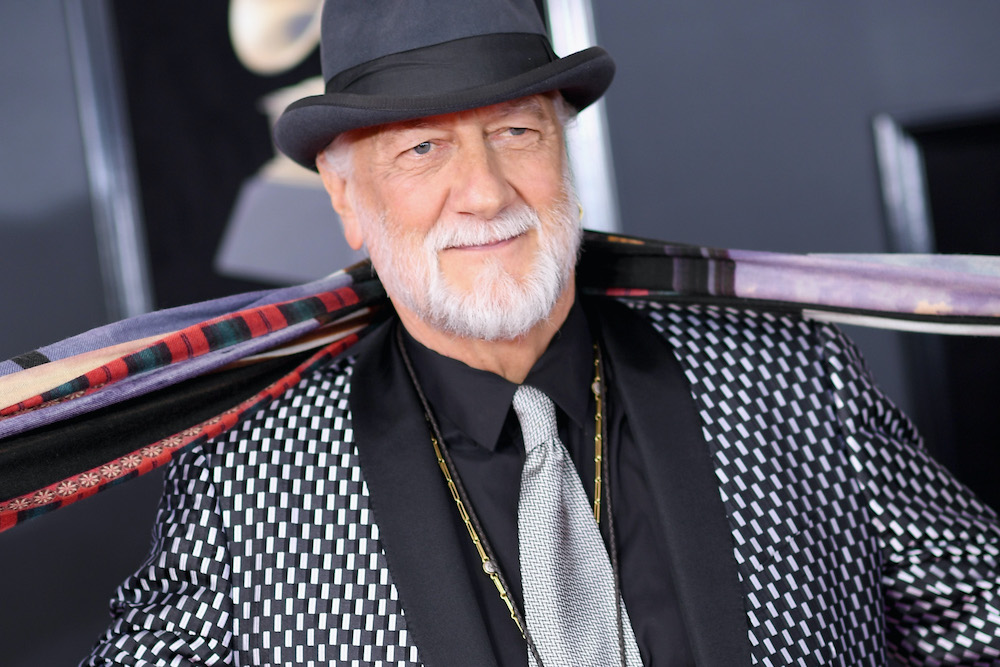 Nathan Apodaca single-handedly tripled the sales of Fleetwood Mac’s 1977 hit “Dreams” when his TikTok went viral a couple weeks ago. For those unaware, the clip shows Apodaca skateboarding down the street and lip-syncing the song between swigs of Ocean Spray Cran-Raspberry juice straight from the container. The band gave his performance a thumbs up by retweeting with the caption “We love this,” and now Mick Fleetwood  is giving the viral sensation a nod by recreating the video, cran-raspberry juice and all.

“@420doggface208 had it right. Dreams and Cranberry just hits different,” the Fleetwood Mac founder captioned his first ever TikTok video, which you can watch below.

At time of writing, Apodaca’s video has over 21 million views, which translated into a major boost of streams and downloads of the song. According to Nielsen Music/MRC Data (via Billboard), “Dreams” garnered 2.9 million on-demand U.S. streams and 3,000 digital downloads in the three-day period of Sept. 25 – Sept. 27, which is a 88.7% and 374% boost, respectively, from the totals in prior three-day periods.