"...it just seems right across the board very, very much tied into really just free expression and having fun with it, which God knows we all need right now" 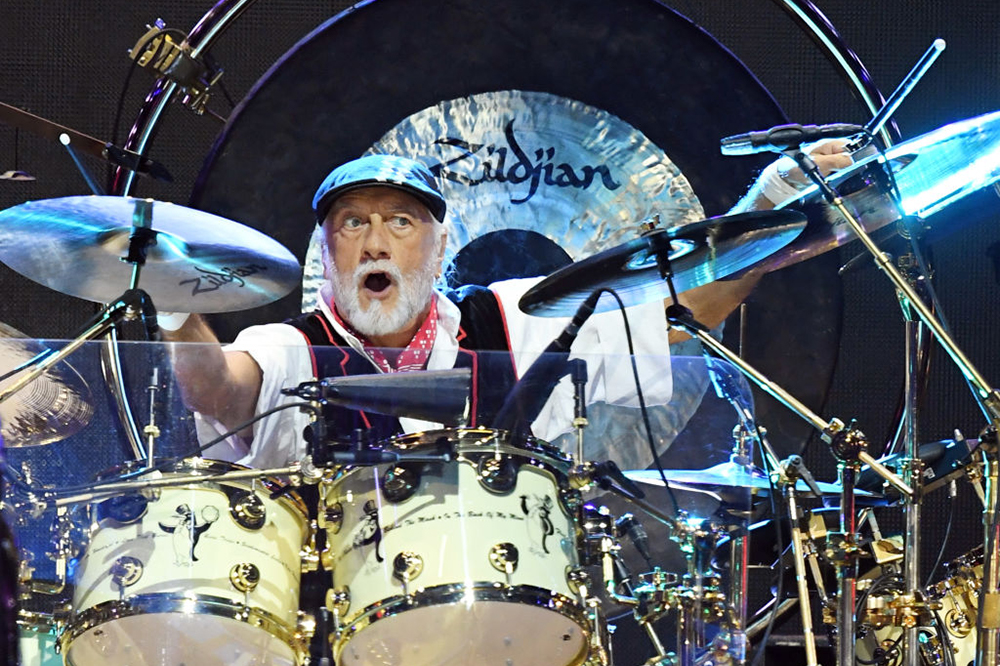 Following Mick Fleetwood’s tribute to Nathan Apodaca’s viral TikTok video, the Fleetwood Mac co-founder discussed not only the power of the app (or “program” as he calls it) but also how the song is bringing some “fun” to the world right now.

“Yeah, I think that’s nice. I’ve never met, uh, and yet every everyone, uh, everyone and every member of that family is in across the whole planet,” he told Andy Cohen his SiriusXM show. “It seems like, this gentleman, you know. I just became aware of the whole program, so to speak that is, they have a lot of fun doing, doing stuff. The whole TikTok thing just seems so apropos, uh, whether it stays like that. I don’t know, but now it’s all about just people having a, an instant way of expressing. And it just seems right across the board very, very much tied into really just free expression and having fun with it, which God knows we all need right now.”

He added, “So we did it, not really knowing the end result, but supporting him, we know his story and everyone is sort of on that program. Certainly, that’s why I got connected to it. So it’s just a really cool thing.”

And while Fleetwood is happy with the positive response, he pointed that Stevie Nicks “must be celebrating right now,” especially since the song has massively increased in downloads and streams since the videos dropped.

“It’s great to be connected unexpectedly. And that, that’s what I think is so cool about this. It’s not all super planned and super anything. It’s just like, why not? You know, and that’s my connect it to it. And that’s what it is. It’s just, it’s so off the wall, uh, and it’s fun and look what’s happening. Everyone’s just expressing through it and it’s getting quirky and he’s having a ball and getting some focus in his life. And there you go.”

Fleetwood also spoke about the potential for a Fleetwood Mac biopic and his memories of the late Eddie Van Halen, which you can listen to in its entirety below.