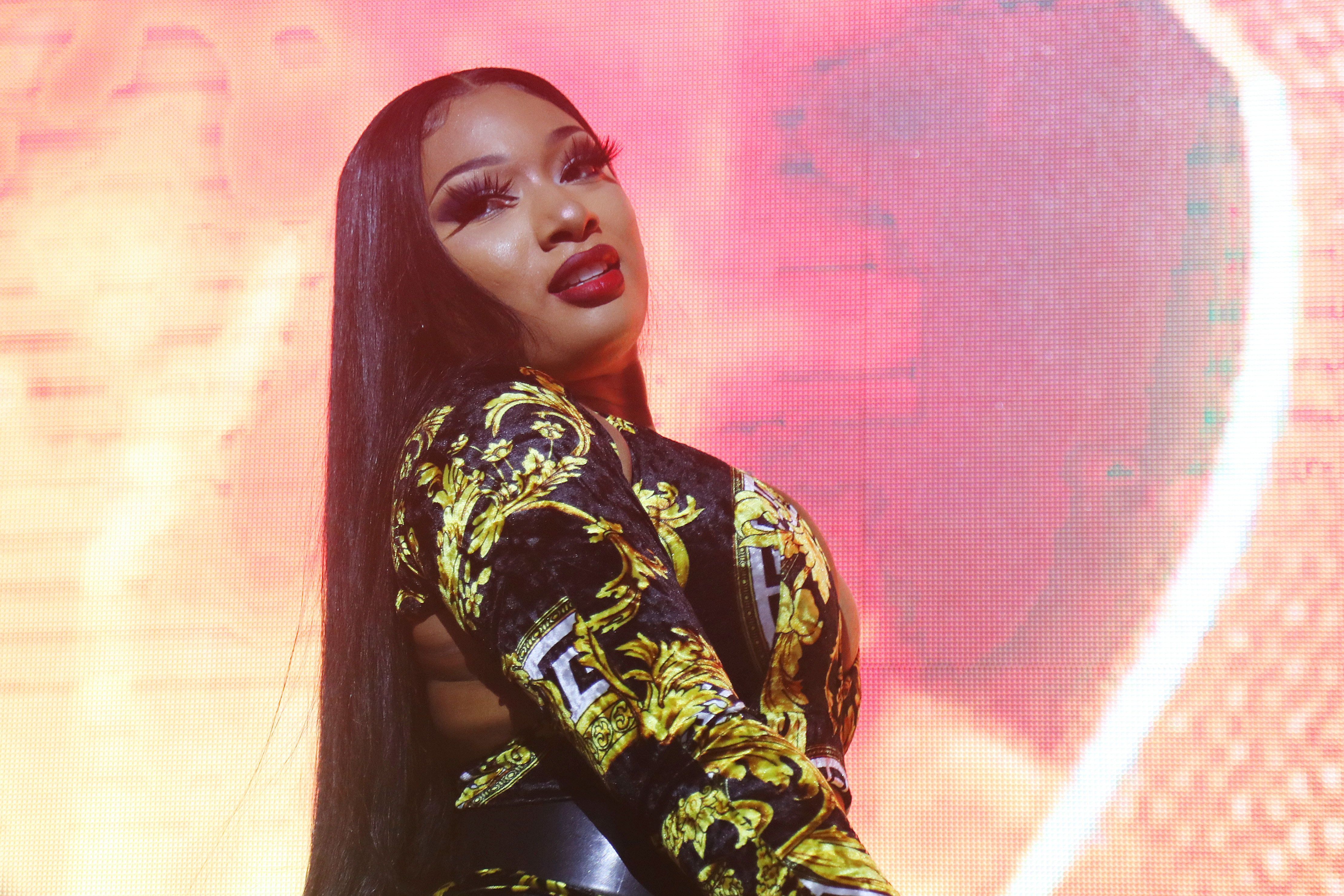 Megan Thee Stallion wrote an op-ed piece for the New York Times today (Oct. 13) about Black women in America. Titled “Why I Speak Up for Black Women,” the piece addresses voting, the alleged shooting by Tory Lanez and the continuing pressure on, and mistreatment of Black women.

“Black women are expected once again to deliver victory for Democratic candidates. We have gone from being unable to vote legally to a highly courted voting bloc — all in little more than a century,” she writes. “Despite this and despite the way so many have embraced messages about racial justice this year, Black women are still constantly disrespected and disregarded in so many areas of life.”

She goes on to state, “I’m not afraid of criticism. We live in a country where we have the freedom to criticize elected officials. And it’s ridiculous that some people think the simple phrase “Protect Black women” is controversial. We deserve to be protected as human beings. And we are entitled to our anger about a laundry list of mistreatment and neglect that we suffer.”

The entertainer, philanthropist and entrepreneur also discusses the alleged Lanez incident though she doesn’t directly say his name. She wrote that “violence against women is not always connected to being in a relationship. Instead, it happens because too many men treat all women as objects, which helps them to justify inflicting abuse against us when we choose to exercise our own free will. From the moment we begin to navigate the intricacies of adolescence, we feel the weight of this threat, and the weight of contradictory expectations and misguided preconceptions. Many of us begin to put too much value to how we are seen by others.”

Meg, who recently gave a politically charged performance on the season opener of Saturday Night Live, goes on to state, “The most disrespected person is the black woman. Constantly having to prove she’s a victim, because society sides with a man. Not being able to express her traumas, because she can’t show no weakness. Is constantly told that she’s too dark, too thin, too thick, too much of a bitch. Being murdered, beaten, abused, then questioned if she evoked all of it. Is left out on the street, but becomes the flower that grows from the concrete. “Who taught you to hate yourself from the top of your head to the soles of your feet?”

In the video below, many of Meg’s points in the opinion piece are vividly brought to life.

She concludes by stating, “Black women in 2020 are no longer “making history” for achieving things that should have been accomplished decades ago. But that will take time, and Black women are not naïve. We know that after the last ballot is cast and the vote is tallied, we are likely to go back to fighting for ourselves. Because at least for now, that’s all we have.”