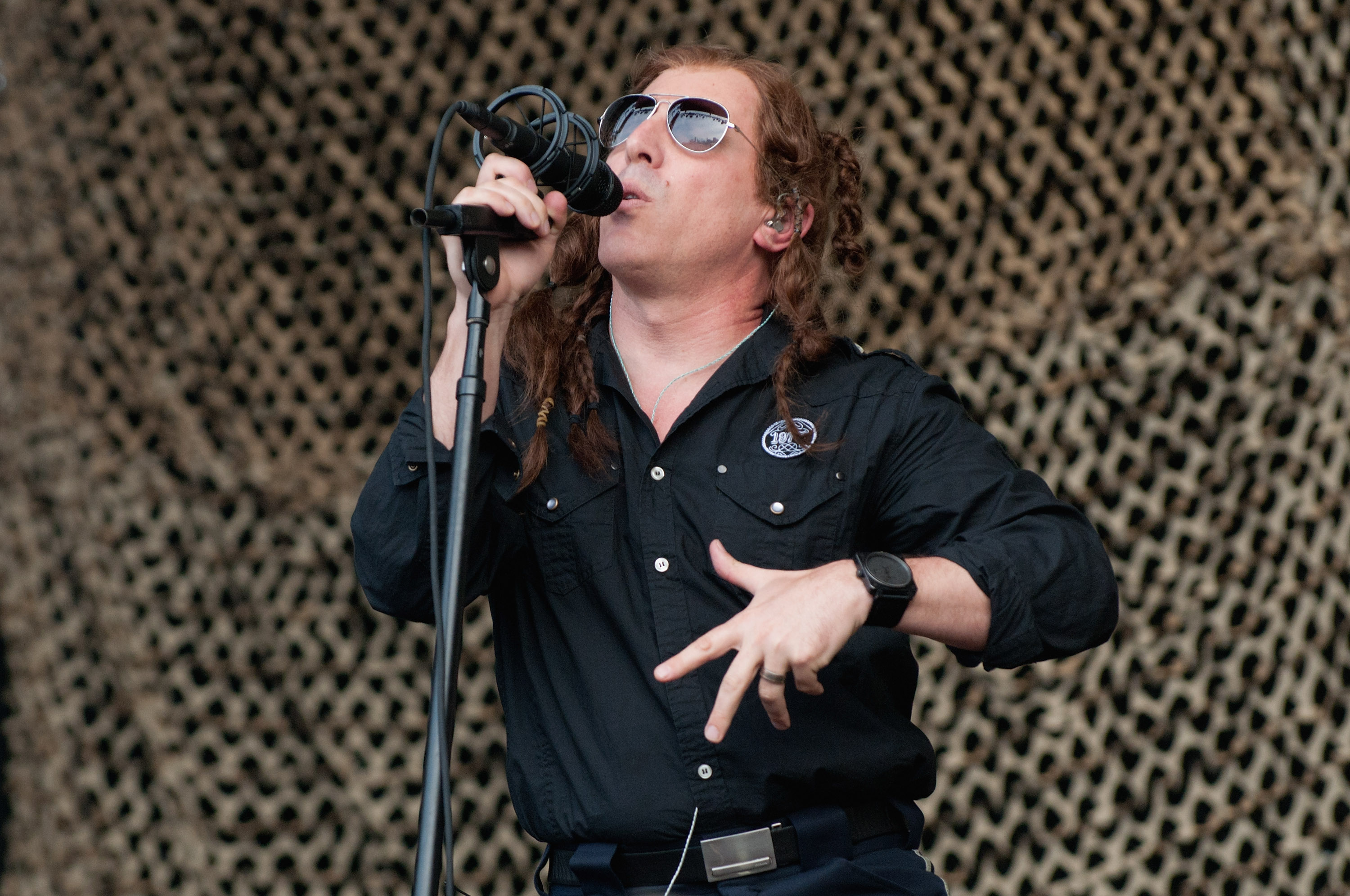 As COVID-19 numbers continue to grow, it shouldn’t come as too much of a surprise that some pretty well-known public figures likely had contracted the virus. You can add Tool/A Perfect Circle/Puscifer frontman Maynard James Keenan to that unfortunate list.

In an interview with AZ Central, Keenan told the paper that he had contracted COVID-19 in February and that the virus was just as bad as you’d expect.

“It was ugly,” the singer admitted, “I survived it, but it wasn’t pretty.”

Even though time has passed, Keenan said that he continues to deal with the side effects of the virus, including constant coughing.

“I still have the cough. Every other day, I have these coughing fits because my lungs are still damaged at the tips. And I just got over the inflammation that was going on with my wrist and hands. I had an autoimmune attack on my system in the form of, like, a rheumatoid arthritis. Basically, from what I understand, it attacks weird spots and it’s random. So that’s what I got. That was my prize,” he said.

Keenan continued: “I kind of didn’t want to run around screaming it. But it’s real. And there’s after-effects. I had to go through some major medications to undo the residual effects. Still coughing. There’s still lung damage.”

Earlier this year, a fan at a Tool concert in New Zealand had COVID-19 and exposed the audience to it. Tool obviously moved their tour dates earlier this year in response to the pandemic. Keenan’s side project Puscifer has a new album, Existential Reckoning, that’s out on Oct. 30.