Carey has something in common with James Gandolfini as well 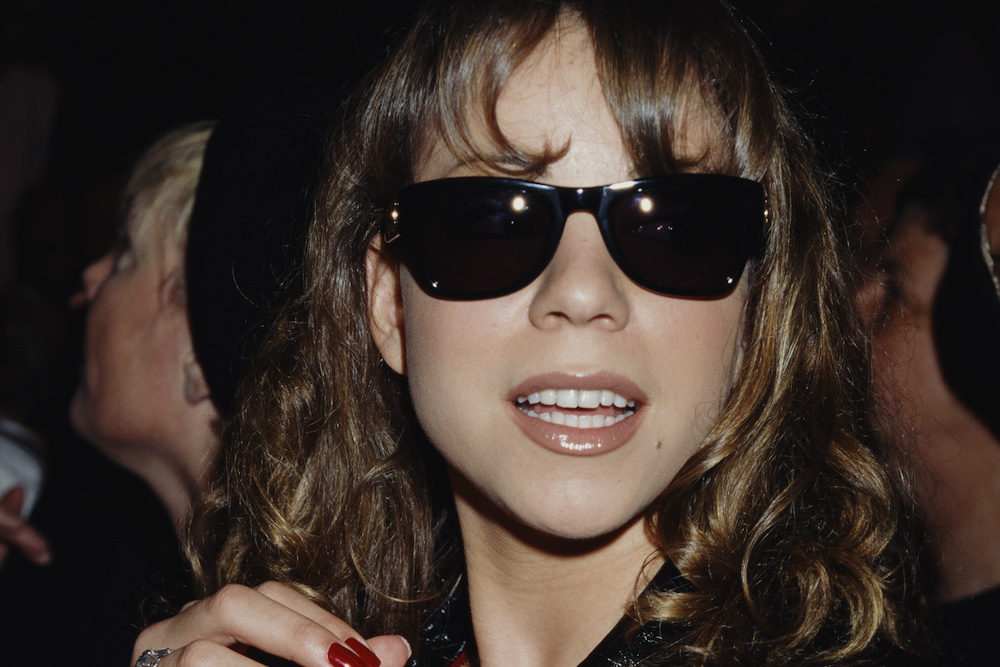 By this point, we all know about Mariah Carey’s secret 1995 alt-rock album, which she finally revealed in her memoir The Meaning of Mariah Carey. But now the engineer of Chick’s Someone’s Ugly Daughter —the name and album title Mimi recorded as — has something to say.

In an interview with Rolling Stone, Carey’s longtime engineer Dana Jon Chappelle opened up about the Daydream-era side project and what exactly went into it.

“It was all very spontaneous and impromptu,” Chappelle said. “She didn’t want a lot of effort going into it… A lot of times, she’d write a song out and lyrically she’d be done in 10, 15 minutes. She’d sit there on a pad and knock out lyrics or ideas and then finish them another day.”

Chappelle said that the record was an afterthought when recording the Grammy-nominated Daydream and that Carey’s band at the time would jump into the Someone’s Ugly Daughter sessions around midnight each night.

Carey channeled her inner L7 (!), Sleater-Kinney (!!) Green Day (like a certain Sopranos star), but tried not to use up all her energy, saving most of it for Daydream, Chappelle said. During the sessions, she layered her vocals with those of friend Clarissa Dane Davidson to preserve her anonymity, and apparently, she was open to anyone joining the band.

“Management staff, studio staff,” Chappelle said. “She would run down the hallway and go find people to bring them in the background. It didn’t matter if you sung in tune.”