Everyone's favorite Disney+ show is back for more 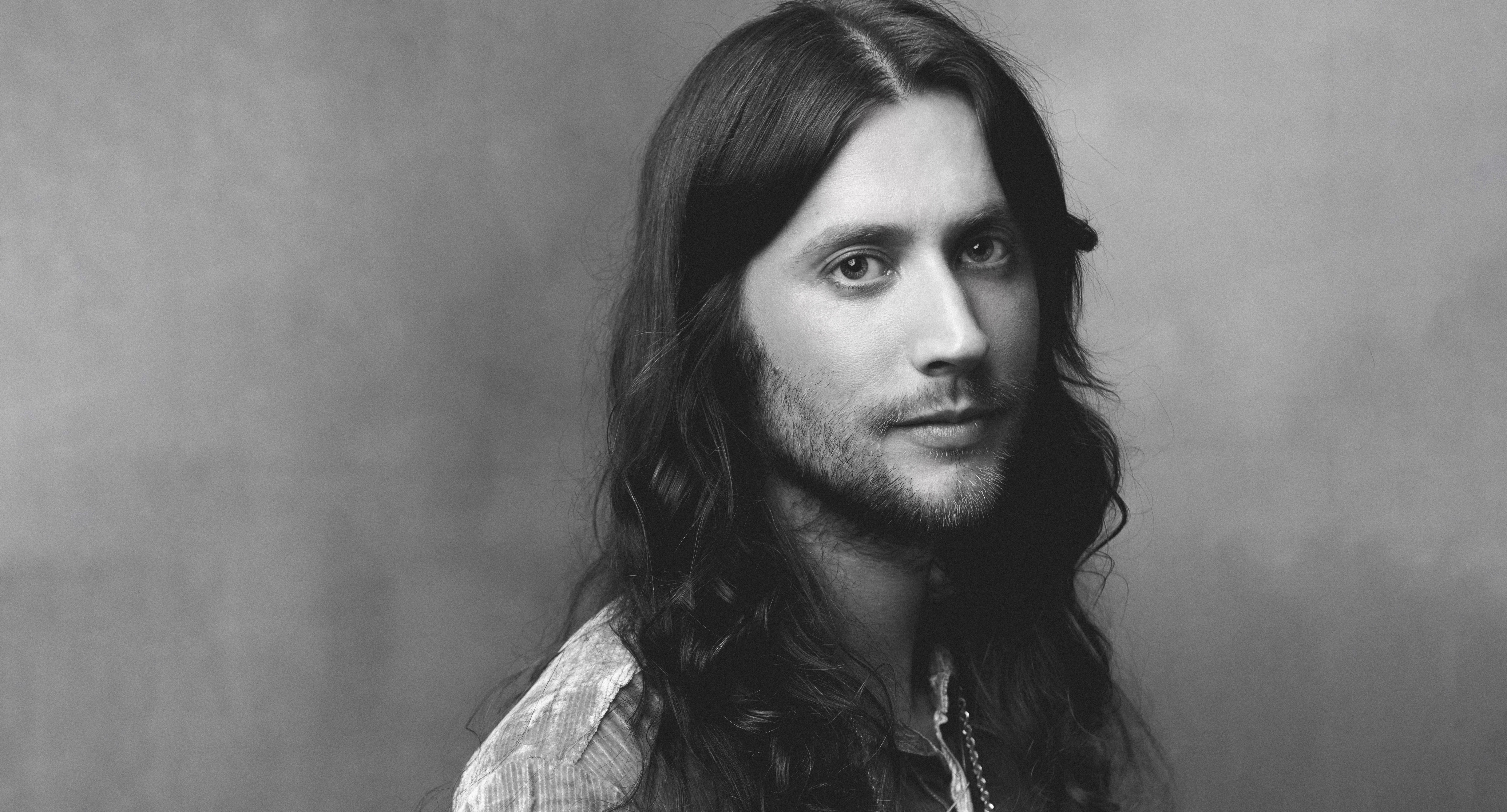 When Ludwig Göransson originally designed the theme and score for the first season of The Mandalorian, he wasn’t necessarily interested in keeping it traditionally “Star Wars-like.” Of course, the veteran composer and producer loves and respects the original music, but the Oscar, Grammy, and Emmy winner was more focused on capturing the magic and nostalgia that the most famous Star Wars tracks give off rather than simply recreating “The Imperial March” or the iconic main title theme.

Needless to say, Göransson’s intergalactic Western vision worked, and The Mandalorian quickly became essential viewing and listening regardless of anyone’s feelings on previous Star Wars material. Having worked with a who’s who of music, film, and TV, Göransson’s expansions and twists on the music of The Mandalorian are nearly as anticipated as the return of Din Djarin and Yodito (or “The Child,” as Disney prefers).

SPIN spoke with Göransson ahead of the Season 2 premiere of The Mandalorian to get his thoughts on the show, his recent work on Tenet, and much more.

SPIN: For people who were big fans of the music in the first season, what should people expect from the new season of The Mandalorian?
Ludwig Göransson: There’s a lot of new characters and a lot of new worlds. There are new planets and a lot of new themes to get introduced. Also, in Season 1, the opening theme and all of the music was new, so people didn’t have any relation to it the same way they do now. So the way I’m using the theme in this season is in a lot of different ways, and I can use it with different harmonies and different instrumentation — I can have more fun with it in a different way.

How does it feel to be given the opportunity to put your own spin on something as popular and iconic as the music of the Star Wars universe?
It was both extremely exciting, and a lot of pressure. It’s some of the most recognizable music ever written — and probably the best music ever written — so those are tough shoes to fill. But what got me excited was that Jon Favreau and Dave Filoni said from the get-go that they were really interested in trying something new and wanting to experiment. They were just giving me complete freedom to try to take in this world that they’ve created. I started writing music way before they’d even started shooting, so I didn’t even have a picture of what it would look like. When I started writing the music, I just read the script and met with Jon and Dave to look at the artwork for the show for inspiration.

Considering that you’ve created music for people and projects ranging from Childish Gambino and Community to Black Panther, Tenet and The Mandalorian, what’s it been like to work in so many different genres year after year?
I’m still so lucky to be able to work in so many different genres. That’s one of the reasons why I originally wanted to become a composer. I started playing guitar and writing music on guitar because I really liked metal — like Metallica — when I was about 8-years-old. Then as time went on, I got more interested in jazz in high school and then also classical music. What I’ve always loved the most is writing and producing music, so even in high school I was producing music because [legendary pop producer] Max Martin from Sweden was one of my idols at the time. There were just so many genres that I was interested in doing, and I somehow figured out that in film scoring — depending on what project you work on — you can mess around in all kinds of music. You can do a horror movie, and then you can do something like Black Panther where it has more African music. Something that’s really fun with Star Wars is that I get to go across all genres and instrumentations and take instruments from all across different parts of the world and throw them all in a blender to try to make something new.

As someone who’s scored both feature films as well as TV shows, what’s the difference when doing a very “cinematic” TV show like The Mandalorian?
With The Mandalorian, it definitely feels like I’m working more in film, because the level of detail that’s put into the show, and the way it looks visually feels like a movie — also the flow and how big of a part the score has in the story. I’m tackling these eight episodes like I’m scoring three feature films. The only difference is there’s a lot more that you have to do for eight episodes because normally you get 6-12 months for one film. I had to work around the clock to get all this material out.

What was it like to work with Christopher Nolan to develop the soundtrack for Tenet?
It was incredible. It was like a dream experience for me because I was working with someone who I’ve been inspired by for my whole career, I think I was like 19 and living in Stockholm when I saw a Nolan film for the first time in the theater. I remember the impact it had on me when I sat there in the theater and saw this movie. The music was incredible. It was almost a character in the movie. I remember stepping out of the theater and my body was just on a different vibration because I didn’t fully grasp what I’d just experienced. That’s what I love about Chris Nolan’s films is that they’re all an experience you’ve never had before — especially with Tenet. It’s something incredibly unique, because when you’re sitting in the theater and watching, you’re taking this journey you never you’ve never seen or really experienced before.

Between Nolan, Star Wars, and a Marvel film, you’ve basically hit the three largest entities in entertainment these days. Is there a difference in your process when you’re working on a project of that scale?
On all of those projects, I’m involved extremely early in the process. Both Chris Nolan and Jon Favreau asked me to score theirs before they shot them. They sent me the scripts right after they finished them, so I’m reading the scripts and we’re able to have a conversation about the music before shooting began. That’s when I actually have time to sit down with the directors, because when they start shooting, they’re extremely busy. That’s when I have time to sit down and create a really unique sound for the project that I’m involved in. I always want to tailor a unique custom sound for every project, and in doing so, I’m very involved in it.

I use a lot of different sound manipulations. I’m talking to the sound designers. I’m using different instruments and manipulating audio to create a unique sample specifically for that project. The more time I have for every project, the more I can do with it. I really want to dive 100% into every part that I do, so it’s all about having a lot of time and being devoted.

When you’re working on a massive production like Tenet or The Mandalorian, do they generally feel similar — like making another album for an artist — or is each one particularly unique?
They’re so completely different. On Tenet, for example, a lot of the sounds are tailored for the movie because when you go see a movie in the theater, you already have your ears and your brain expecting certain sounds. With Tenet, Chris was really adamant on wanting to experiment with pushing the boundaries of audio and visuals, so we created so many sounds and so much music that when you see them, you think you know what you hear, but you don’t know what it is. You can’t really tell if it’s the orchestra or the electronics or what, and I like that principle of using familiar sounds and turning them on their heads to make the audience hear them in a way they haven’t heard before.