'Our friendship and our lives have grown since we first met, and this is a documentation of that' 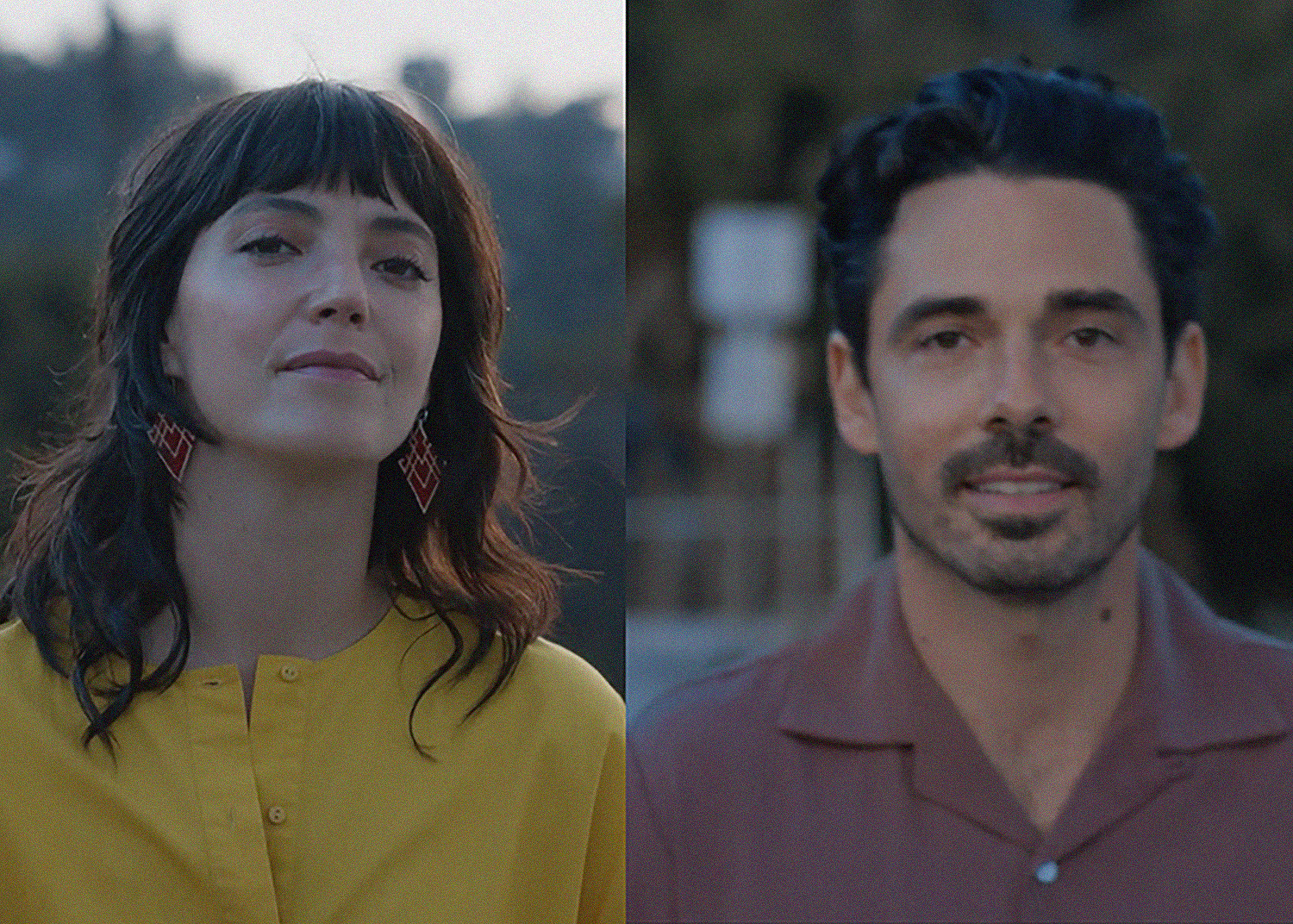 Local Natives have shared a new collaboration with Sharon Van Etten, and its timing is quite good.

“Lemon,” out now, tackles themes of longing for connection in a world of isolation, something most listeners can get behind right now. And its gentle acoustic instrumental and duet-style delivery mesh well with the Kenny Laubbacher-directed video, which takes place at the L.A. River.

“From the time we started writing to recording to shooting the video, I have moved to L.A., Taylor [Rice] had a child who is now 10 1/2 months, and Ryan is now engaged,” Van Etten said in a statement. “I connected with the song at each stage: collaborating and getting to know each other, receiving their openness and generosity, recording the song and feeling the camaraderie and accepted as a part of the band, to shooting the video and reciprocating the longing and connection. Our friendship and our lives have grown since we first met, and this is a documentation of that… I’m looking forward to seeing where we all go from here.”

“We’re always working on new music, but songs tend to come at their own pace,” the band added. “There’s something freeing about writing without the goal of an album in mind. It feels like waking up for class only to realize that it’s Saturday and you can sleep in as long as you want.  The songs on Sour Lemon each have their own long histories but they all finally decided to arrive at the same time. Rather than waiting, we decided to share them as soon as we could.”

Local Natives will play the EP, and their first show in seven months, from Lodge Room in Los Angeles for an Oct. 21 livestream at 6 pm PST/9 pm EST. The EP itself is out on Oct. 23 via Loma Vista Recordings.

Listen to the group’s new track below: