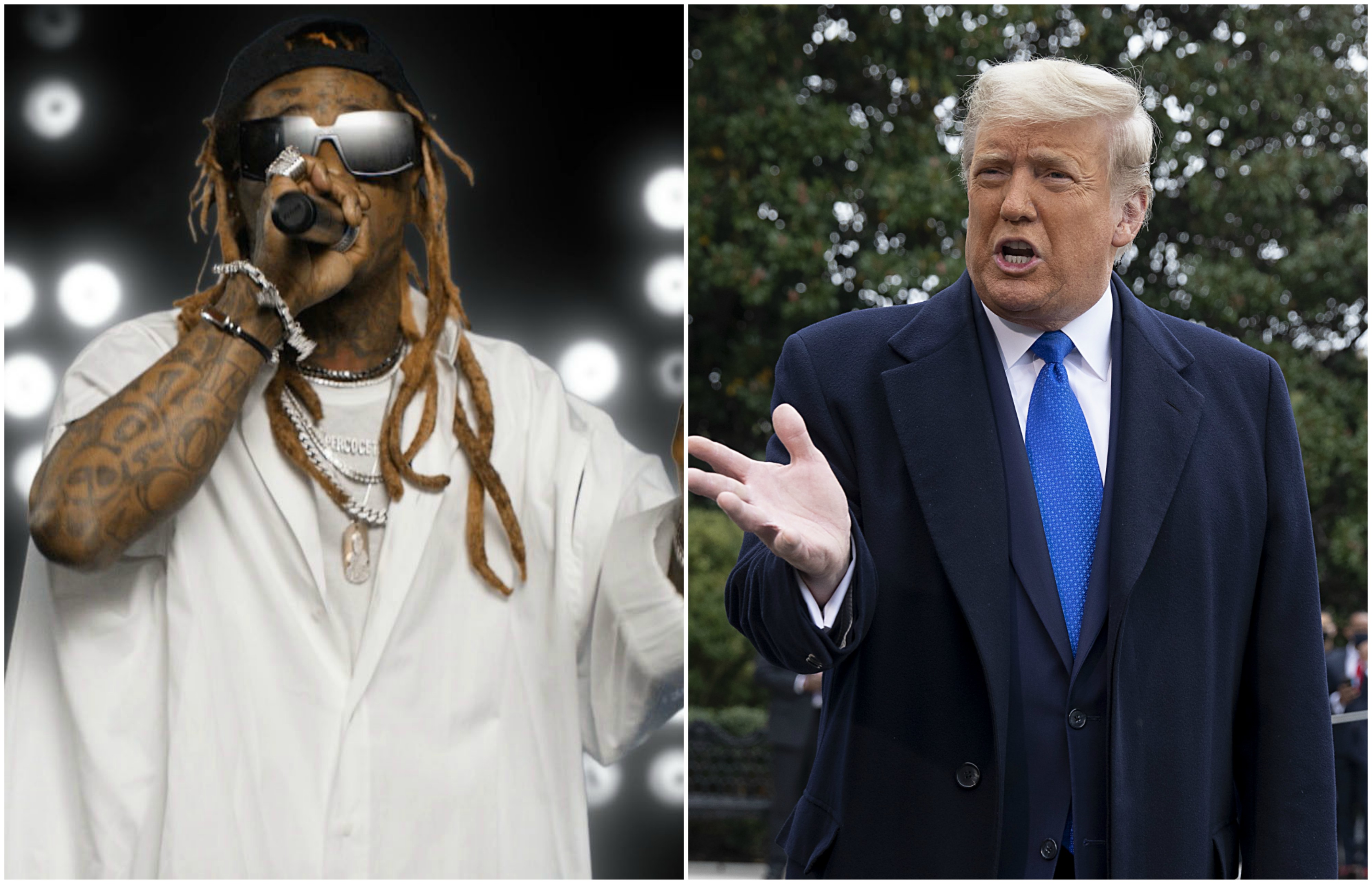 Just when you thought the year couldn’t get any odder, Lil Wayne met with President Donald Trump less than a week before the election. Yep, that’s where we’re at.

In a tweet on Thursday evening, Weezy endorsed Trump’s “Platinum Plan” for the Black community and said that he had “a great meeting” with the president.

He added that Trump “listened to what we had to say today and assured he will and can get it done.”

This comes a week after Ice Cube spoke with the Trump administration about the plan, which reportedly was inspired by Cube’s Contract With Black America. After coming under fire, Cube clarified his stance in a tweet, saying “Facts: I put out the CWBA. Both parties contacted me. Dems said we’ll address the CWBA after the election. Trump campaign made some adjustments to their plan after talking to us about the CWBA.”