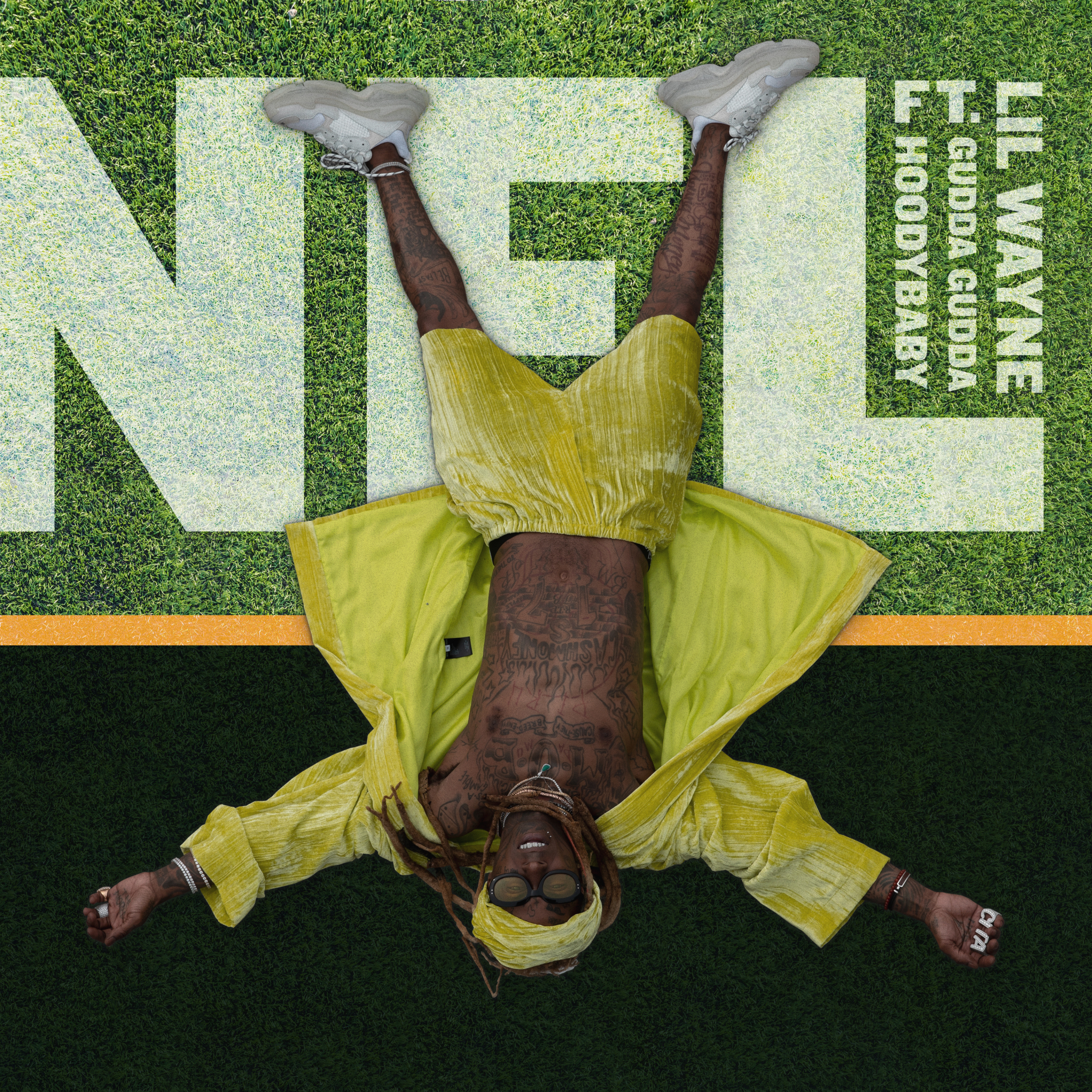 Lil Wayne fans have waited years to find out what the “F” in “Weezy F. Baby” really stands for.

Lil Wayne got his head in the game Monday with the release of his new single “NFL,” which is set to be the soundtrack for this season’s Thursday Night Football on Amazon Prime Video. The track features Wayne disciples Gudda Gudda and Hoodybaby and will first air during this Thursday’s game between the Tampa Bay Buccaneers and Chicago Bears.

On the track, Wayne and his peers rap about playing in the big leagues and not messing with women who “kiss and tell” over a breezy trap beat. The song’s animated lyric video shows the guys calling their own plays with Wayne appropriately rocking some glittery grillz, which probably aren’t the best for the high-contact sport.

Still, “NFL” comes after Weezy’s release of the 33-track Tha Carter V (Deluxe) and his recent inclusion of classic tapes like No Ceilings on streaming services. It almost feels like we’ve gotten more Wayne than we’ve gotten football this year, but nobody’s complaining.

Check out the track below: