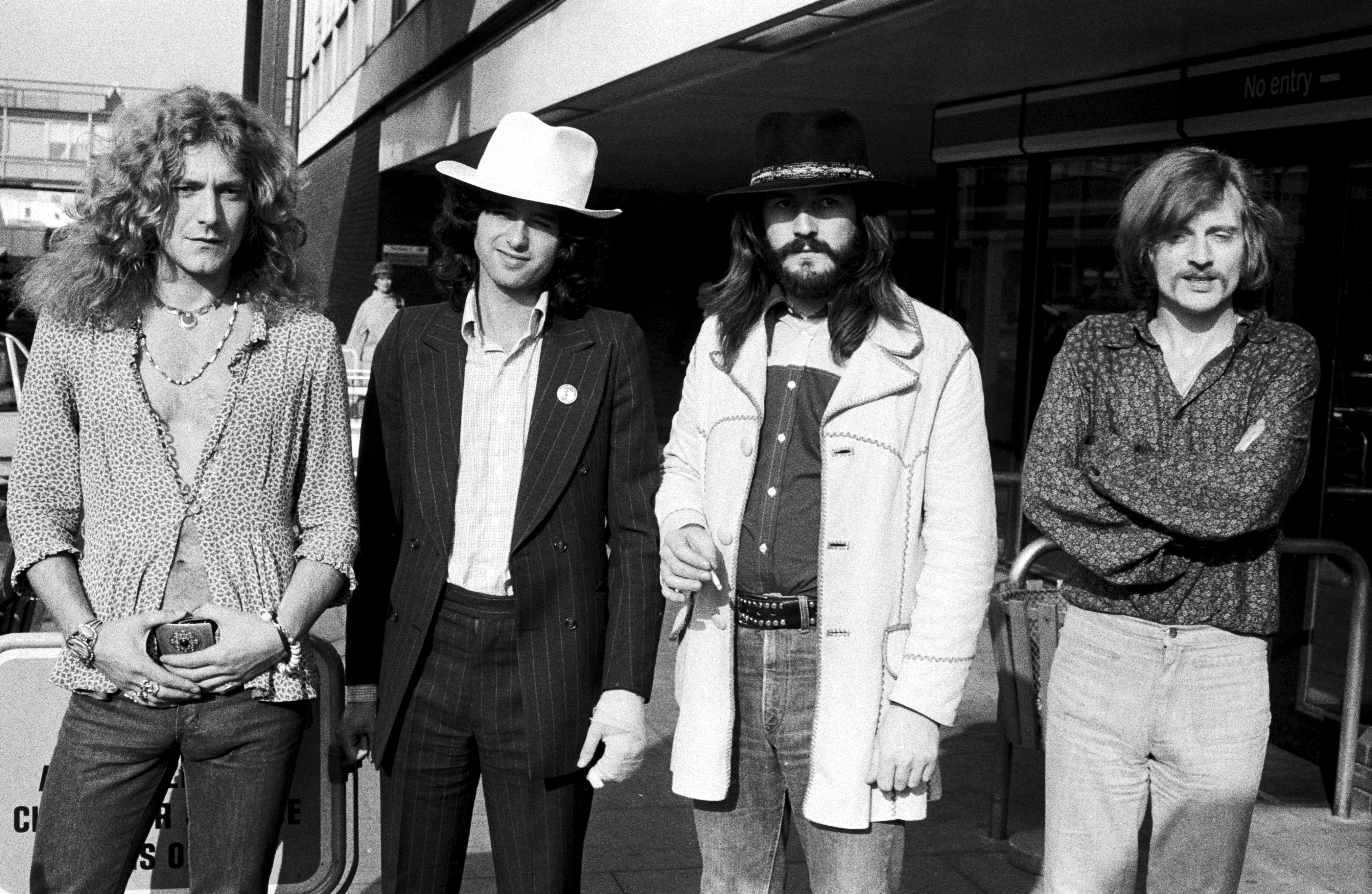 The contentious back-and-forth suit between Led Zeppelin and the estate of songwriter Randy California won’t be going to the U.S. Supreme Court.

On Monday, the Court said that it won’t be hearing the case, leaving in place the March ruling that said that Zeppelin didn’t infringe upon “Taurus,” California’s 1967 song with his band Spirit. The original suit claimed that the intro to Zeppelin’s iconic “Stairway to Heaven” stole from “Taurus.”

California, whose real last name was Wolfe, passed away in 1997 and had no hand in the lawsuit. The original lawsuit was filed by journalist Michael Skidmore on behalf of the Randy Craige Wolfe Trust.

The Supreme Court didn’t give a reason as to why it was not taking on the case (which is generally pretty normal).

The ruling written by the 9th Circuit Court of Appeals upheld the previous 2016 jury verdict by the district court. “We affirm the district court’s entry of judgment in favor of Led Zeppelin and other parties,” it read.

That decision overturned the “inverse ratio rule,” which has been the precedent that the courts have been governed by for the past 43 years. The most famous instance of this is the 2015 ruling concerning “Blurred Lines.”

The case had been ongoing since 2014.