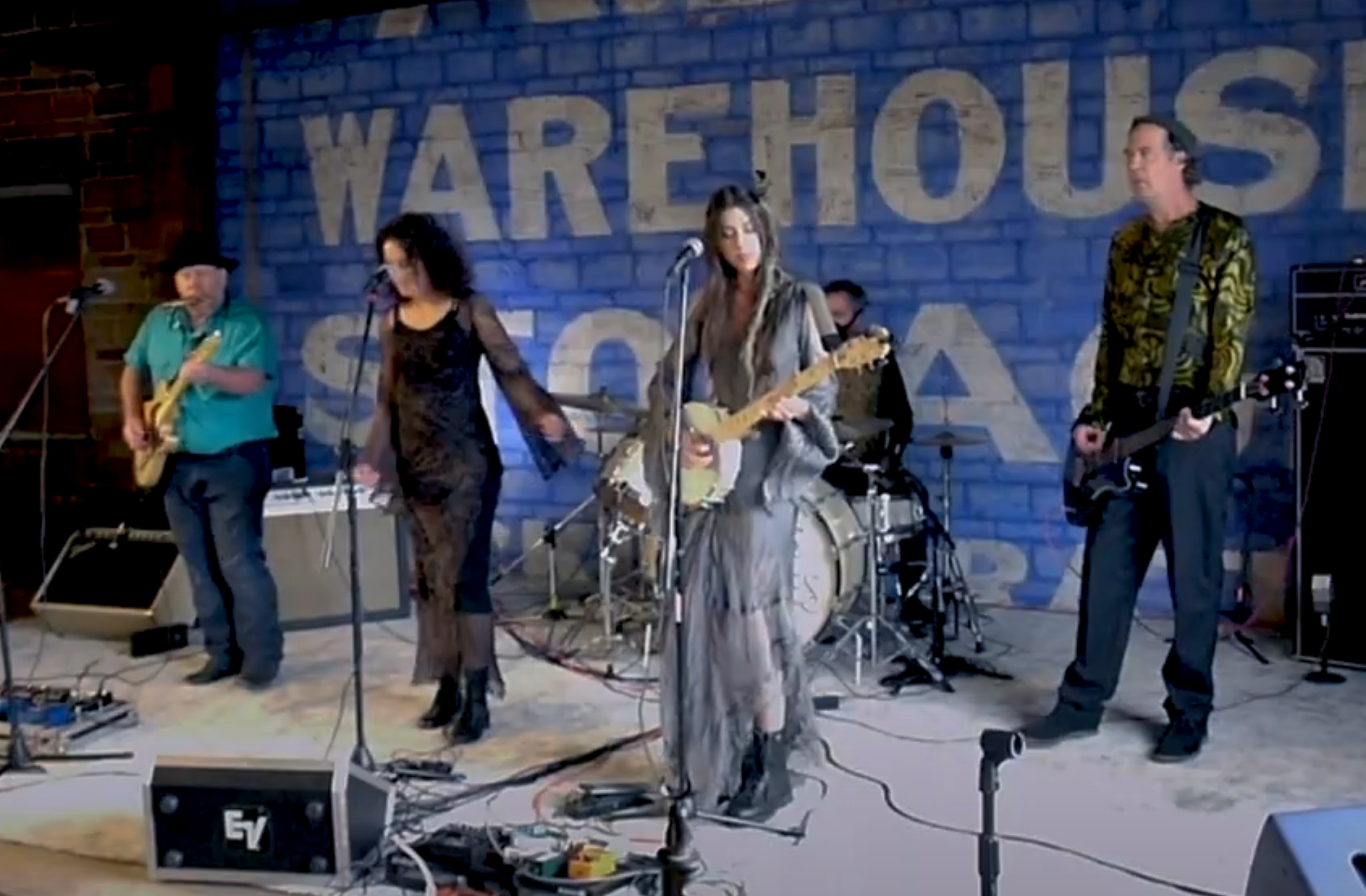 After months of lockdown and separation, Giants in the Trees (featuring Nirvana’s Krist Novoselic on bass, Jillian Raye on vocals/banjo and Jennifer Johnson on vocals) met up to perform their song ‘”Sasquatch.”

The video clip is to promote the new film The Dark Divide. It finds the band collaborating with Dr. Robert Michael Pyle as part of a virtual panel presentation about Southern Washington state’s Gifford Pinchot National Forest.

Check out the video and song below.

The film The Dark Divide, starring David Cross and Debra Messing, is out Nov. 10.

It’s based on the true story of butterfly expert Dr. Pyle’s (David Cross) perilous 1995 journey across the Gifford Pinchot National Forest. On his epic journey, he makes a discovery that challenges everything he knows about the natural world.

Giants in the Trees’ self-titled debut album was released in late 2017; the second LP, Volume 2, came out in March 2019. Rounding out the lineup are drummer Erik Friend as well as guitar and harp player Ray Prestegard.

For more info on the band, check out their Facebook page.