Foreword is by Carrie Brownstein 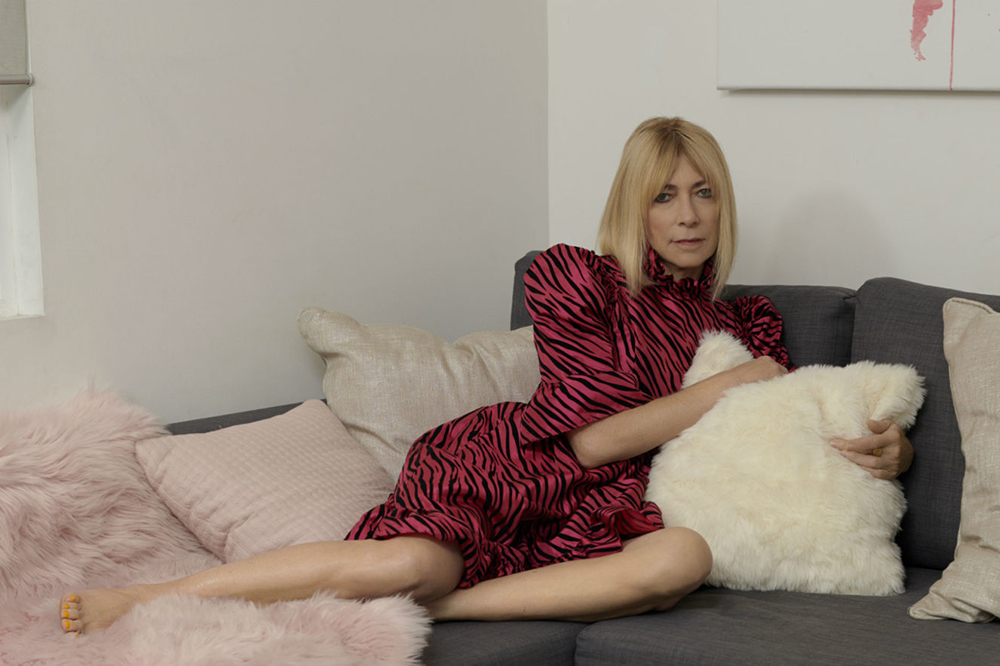 Kim Gordon is going to release a new book next week.

Titled No Icon, the book will be released on Rizzoli, which describes it as “an edgy and evocative portrait of Gordon’s life, art, and style.” It will include unpublished personal photographs, magazine and newspaper clippings and other assorted things from across her career.

Carrie Brownstein of Sleater-Kinney wrote the foreword for it.

Gordon previously released her memoir Girl in a Band in 2015.