The rapper drew criticism for meeting with the Republican politician 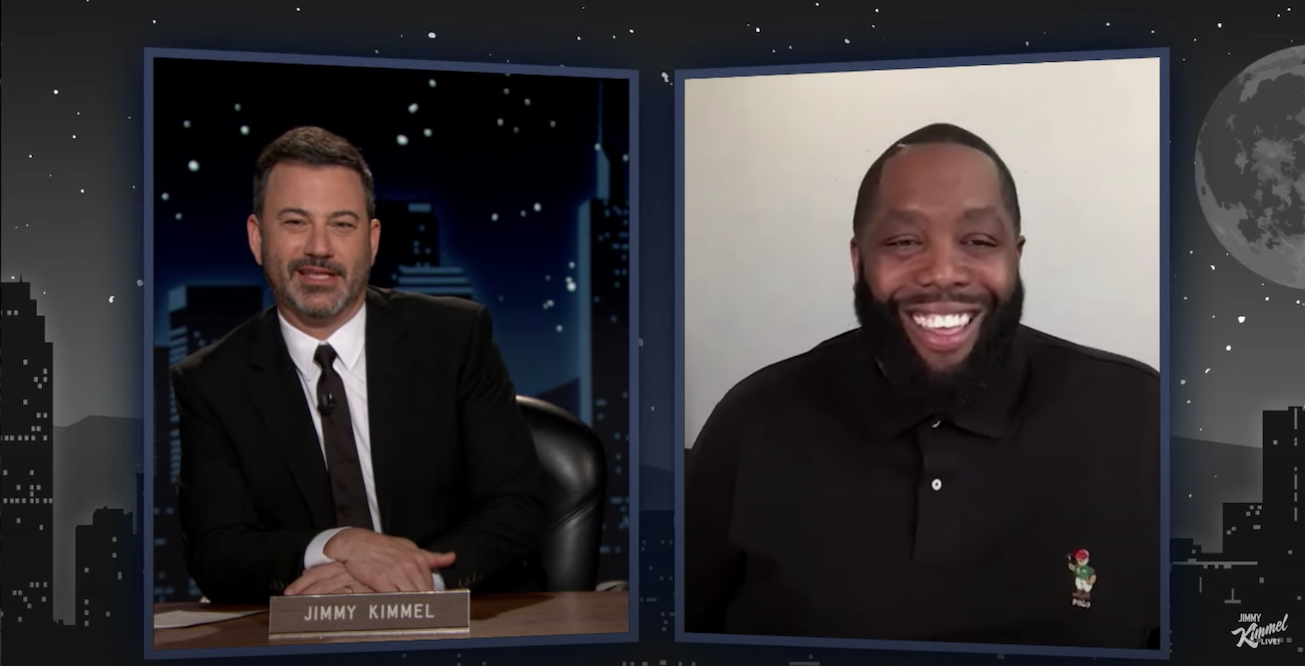 When Killer Mike met with Georgia governor Brian Kemp last month, and later welcomed the Republican politician for a haircut at one of his barber shops, it raised some eyebrows. During a visit to Jimmy Kimmel Live! on Friday, the Run the Jewels rapper explained his motives for the meeting.

“People were upset, and now I don’t understand because when you pay taxes in this municipality — including city, state and county — you should want to meet with your county officials,” he said.

“[My grandmother] and grandfather were really sure to raise me to be a responsible member of the community, and that responsibility is not just about taking care of your own yard, taking care of bigger community,” the activist continued. “So I think you should meet with elected officials, and I had the opportunity to meet with the governor and I wanted to talk to him about trades with young people in Georgia, getting an opportunity to get trades to get ahead of the curve. I wanted to also talk to him about in particular things like how many contracts on the state level Black businesses are getting. How much of our state money goes into Black institutions?”

Though it was deemed controversial (Kimmel called Kemp a “bonehead” for many reasons, including how he’s handled COVID-19), Killer Mike revealed that his meeting resulted in positive action. “I would like to thank the governor for being a man of his word: The trades program is happening, we’re going to get a lot of kids in Georgia in trades, we’re going to get a lot of jobs,” he said.