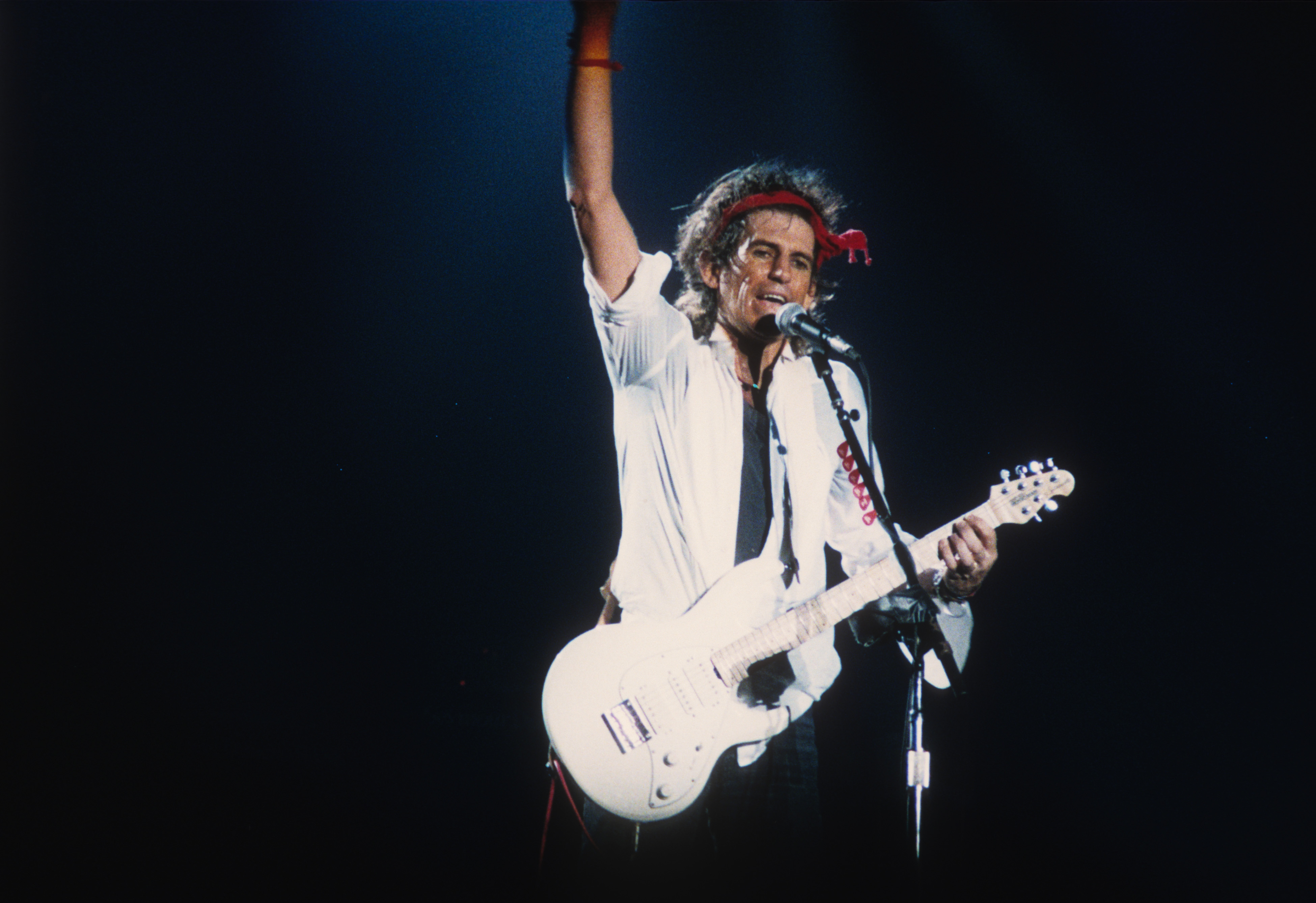 Keith Richards will release a new box set that chronicles one of the final shows from his 1988 solo tour. Richards toured with the X-Pensive Winos on that 12-date run.

The show, which took place in Los Angeles and was previously released as Live at the Hollywood Palladium, December 15, 1988, featured Rolling Stones tunes like “Happy” and “Connection,” Richards’ solo offerings like “Take It So Hard” and “Make No Mistake.”

The box set and digital versions will include a few new songs, including a version of “Little T&A” which you can hear below.

“The real stuff,” Richards said in a statement about the X-Pensive Winos. “I wish to thank all the guys in this crazy beautiful band. Something to love. I know I do.”

The box set comes with a DVD of the show and a slew of reproduced archival material from the tour, including matching folio that’s wrapped in a black cotton replica of the T-shirt from the tour, among a few other goodies.