"Like most things, it’s disconcerting and hopeful at the same time, I think" he says of sophomore solo effort 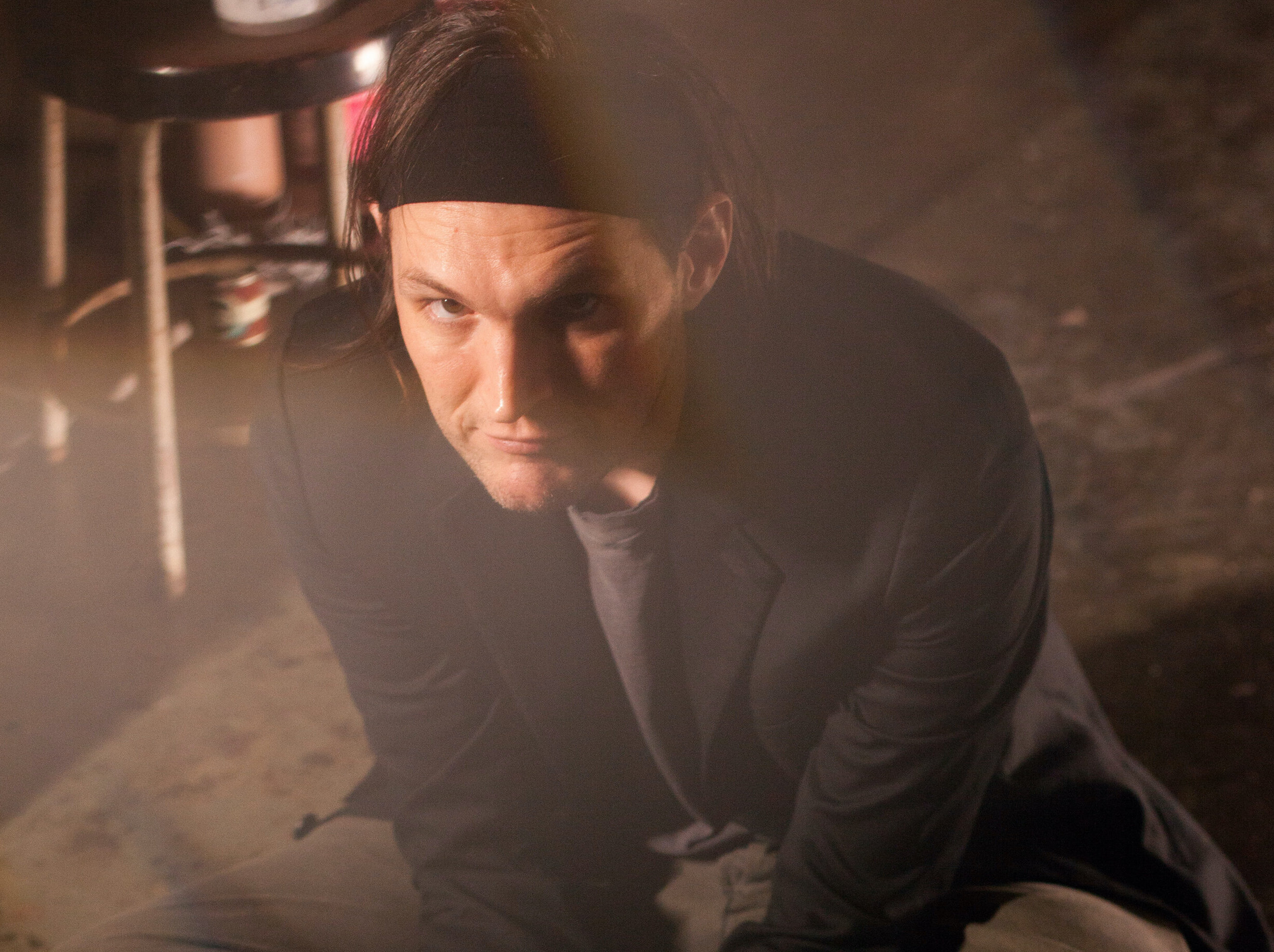 Josh Klinghoffer easily could have retreated this year and no one would have blamed him. He was dismissed by the Red Hot Chili Peppers last December and as a solo artist he was slated to open up Pearl Jam’s 2020 arena tour in support of Gigaton. As we know, that was wisely one of the first tours postponed due to the pandemic.

Instead of wallowing, Klinghoffer, who releases music under the Pluralone moniker, got creative. He went back to work on his second album (the first was quietly released last November) and put out — in 2020 alone — a series of covers, a seven-inch single that featured current and former Red Hot Chili Peppers Flea and Jack Irons, and now, a new album.

I Don’t Feel Well is out this Friday (and an apt album title for 2020) and ahead of the release, Klinghoffer is sharing another new song in the form of “The Report.” With the election less than three weeks away, the song has a topical message that took shape well over a year ago.

“The Report’ was written the day William Barr made his obfuscation performance about the Mueller Report. That’s where the name originated. I think I was sitting in bed, watching that scumbag blather, and playing chords that sounded like the image of spiders crawling out of his eyes. That wretched man. That’s where the music was born,” Klinghoffer tells SPIN.

“Almost exactly a year later, driving, listening to the demo I’d just made, I started singing I Don’t Feel Well. The song kind of wrestled with what it was exactly about for a few weeks, was even called I Don’t Feel Well for a time, then started to seem like a bit of a report on my emotional status at the time.

“Like most things, it’s disconcerting and hopeful at the same time, I think.

“Perhaps if I felt better, asses like Barr and his friends wouldn’t upset me so much. That’s what I’m working toward. Don’t get me wrong though, they have to go. They absolutely have to go. They don’t feel at all.”

I Don’t Feel Well is out on Oct. 16 on Org Music. You can grab the album here.