Johnny Nash, ‘I Can See Clearly Now’ Singer, Dies at 80 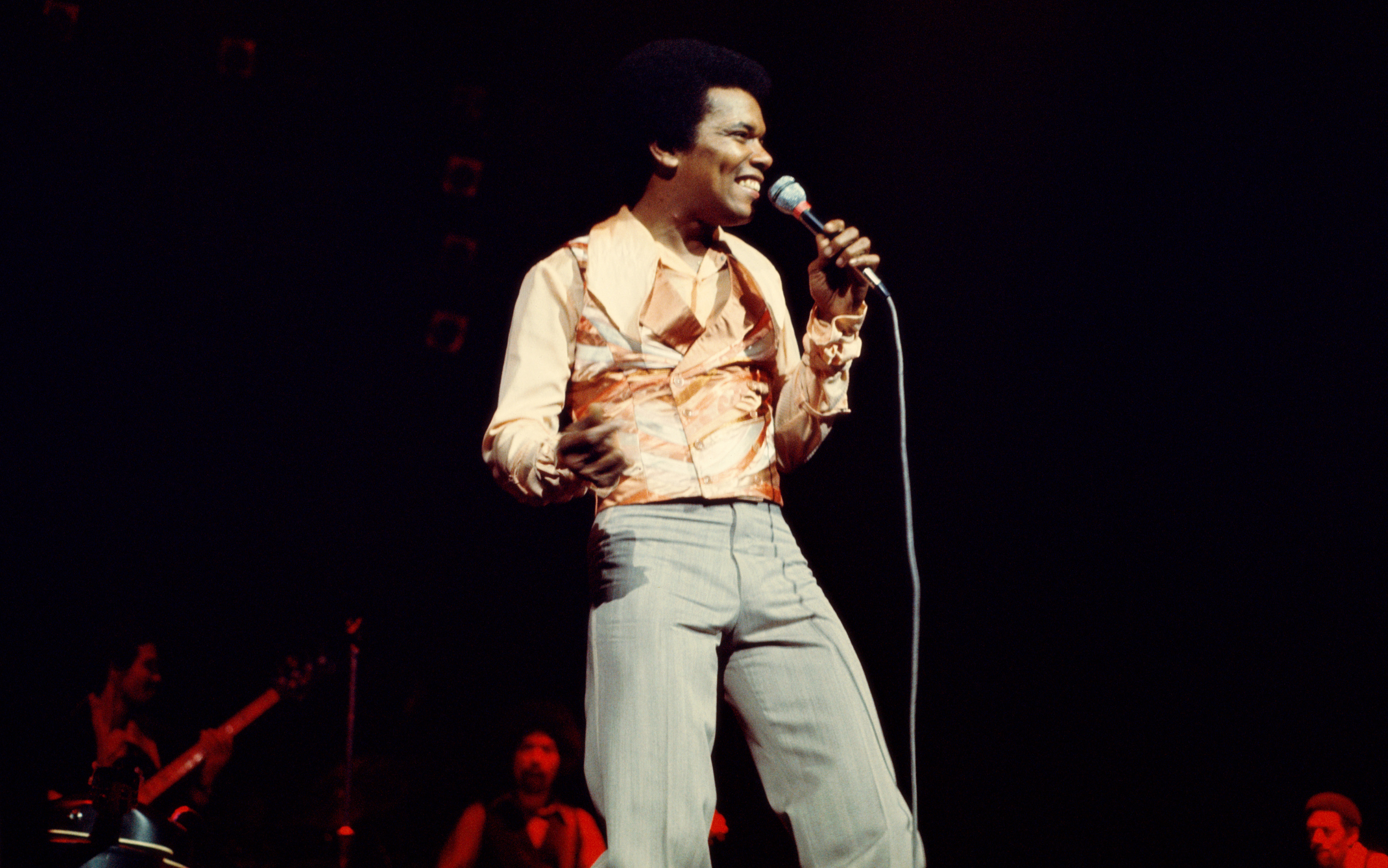 Johnny Nash, whose upbeat pop-reggae song “I Can See Clearly Now” became a number-one, million-selling hit in 1972 and ubiquitous favorite has died at the age of 80, his son confirmed.

No cause of death was given.

Nash started singing professionally at 13 with his first break coming when he appeared on Arthur Godfrey’s radio and television programs for seven years.

The soft-spoken singer’s major-label debut was 1957’s “A Teenager Sings the Blues,” and in 1958, his cover of Doris Day’s “A Very Special Love” landed on the charts. Nash’s next charting tune was 1965’s “Let’s Move and Groove Together.”

Check out Nash in a TV performance of “I Can See Clearly Now” below.

Nash continued to release music into the ’70s, including a cover of Sam Cooke’s “Wonderful World” and “Let’s Go Dancing.”

Jimmy Cliff’s cover of “I Can See Clearly Now” was included in the 1993 Disney film Cool Runnings, which was about the Jamaican bobsled team.

Adele Sings Her Hits, Has Zero Chill in ‘The Bachelor’ Sketch on SNL