Watch the latest offering from Frusciante's upcoming solo LP below 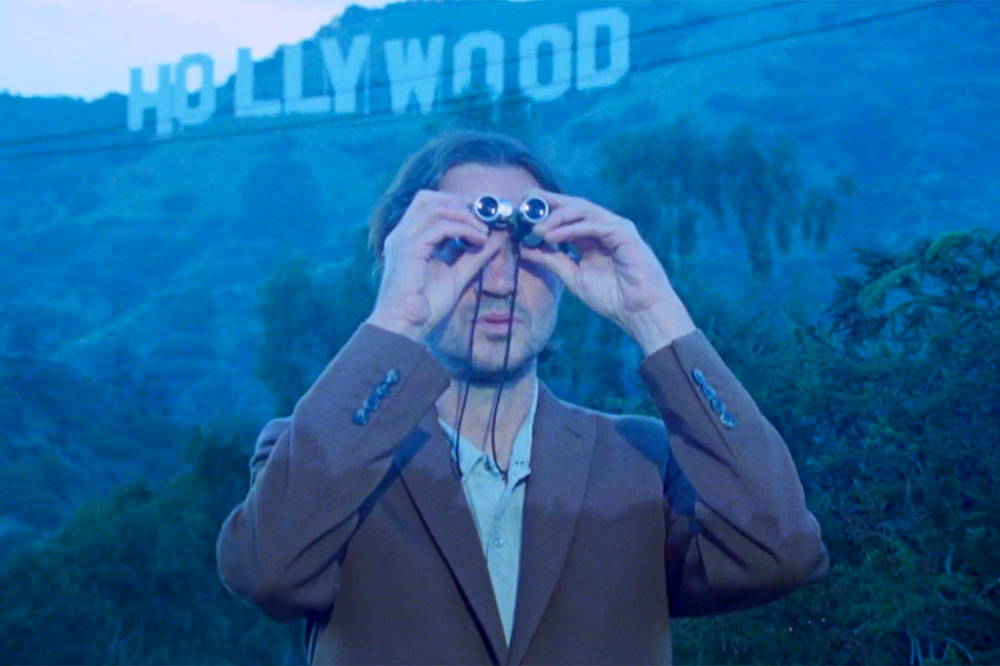 John Frusciante, who has been in and out of the Red Hot Chili Peppers over the years (his status since 2019: in), has dropped an electronic single, “Brand E,” as part of his prolific solo work. It’s from his upcoming solo album, Maya, releasing next week.

A statement describes the video as:

“A short abstract sci-fi, filmed in various areas of his hometown Los Angeles, starring himself as the Observer and Lee Bootee as the Blind Follower. Directed by Amalia Irons and produced by Aura T-09. Featuring Tanya as Maya.”

Dedicated to his cat of the same name that died recently, the guitarist said, “Maya was with me as I made music for 15 years, so I wanted to name it after her. She loved music, and with such a personal title, it didn’t seem right to call myself [solo moniker] Trickfinger, somehow, so it’s by John Frusciante.”