The new song is off the forthcoming 'Lost Themes III: Alive After Death' 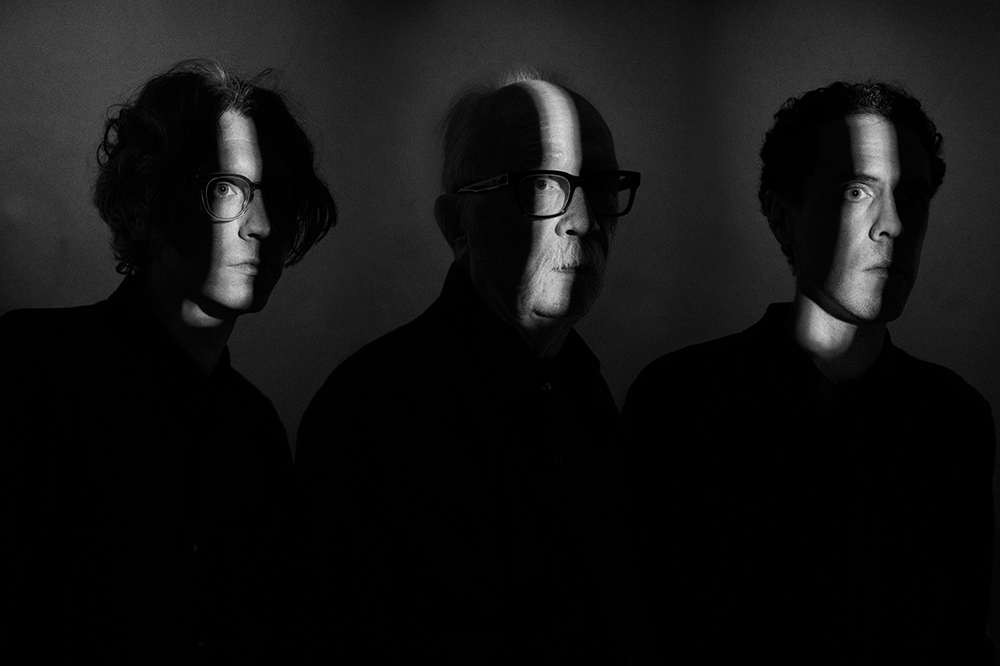 John Carpenter is back with new music. The legendary composer and director will be releasing Lost Themes III: Alive After Death — his first non-soundtrack LP in almost five years.

And to top off the news, Carpenter is also sharing the lead single, “Weeping Ghost,” which you can listen to below.

The new record sees his collaboration with son Cody Carpenter and godson Daniel Davies, whom he collaborated with for the David Gordon Green-directed Halloween films, continuing on.

“We begin with a theme, a bass line, a pad, something that sounds good and will lead us to the next layer,” John says of the trio’s process. “We then just keep adding on from there. We understand each other’s strengths and weaknesses, how to communicate without words, and the process is easier now than it was in the beginning. We’ve matured.”

Back in July, Carpenter released “Skeleton” and “Unclean Spirit.”

See the tracklist for Lost Themes III: Alive After Death below: