Singer-songwriter passed away from cancer-related complications 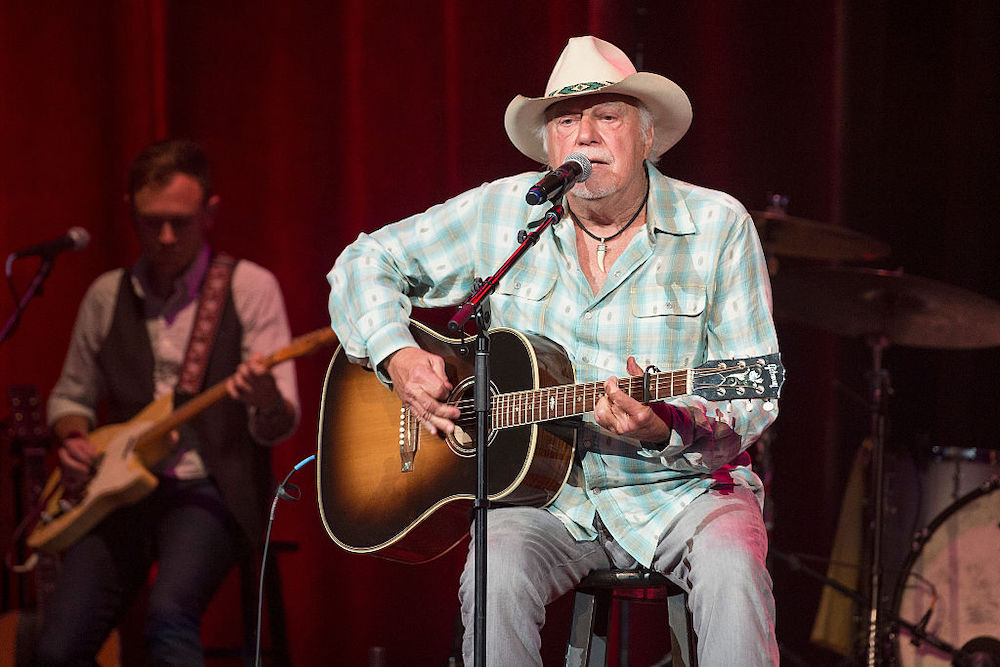 Jerry Jeff Walker has passed away. The outlaw country legend died on Friday from cancer-related complications after being diagnosed with throat cancer in 2017. He was 78.

Born Ronald Clyde Crosby in Oneonta, New York, the singer-songwriter spent his youth playing guitar in local bands. In 1960 he graduated from high school and set out to become a full-time musician. He spent time in the Florida Keys and New Orleans, where he adopted his stage name. In 1968, Walker released what would become his most well known single, “Mr. Bojangles.” Inspired by a New Orleans street performer he met in a drunk tank, the song would later be covered by Bob Dylan, Dolly Parton, Nina Simone, Neil Diamond, Sammy Davis Jr. and many others.

In 1971, Walker landed in Austin, Texas and became a local fixture, along with the likes of Willie Nelson, Waylon Jennings, Ray Wylie Hubbard, and Michael Martin Murphey, for pioneering a progressive style of country music that would later be dubbed outlaw country. Two years later, Walker released his landmark album, a live LP called ¡Viva Terlingua!.

In 1974, he married his wife Susan, who would later become his manager. In the ’80s, they established their own record label, Tried & True Music. Walker released dozens of albums during the span of his career. His final collection, It’s About Time, came out in 2018. It was his first record in nearly a decade and first since being diagnosed with cancer.