Jarvis Cocker's group does an exclusive set for 'A Musical Response to Michael Clark: Cosmic Dancer' 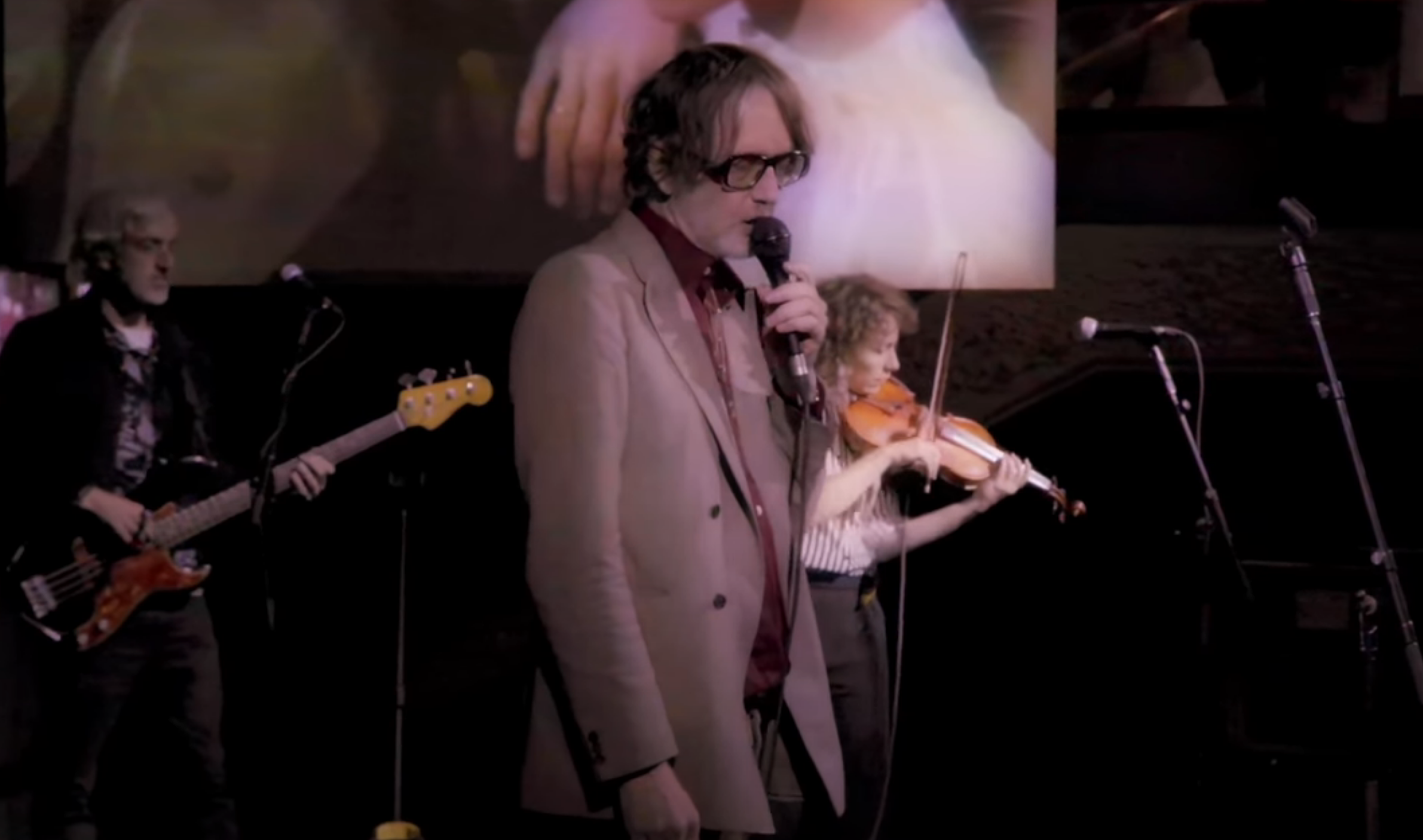 Jarvis Cocker’s new solo project JARV IS… released its first album earlier this summer. At an exhibition about dancer and choreographer Michael Clark (aptly titled ‘A Musical Response to Michael Clark: Cosmic Dancer’) the other night, Cocker and his band performed versions of the Velvet Underground’s “Venus in Furs,” the Fall’s “Big New Prinz” along Cocker’s solo songs “Further Complications” and “House Music All Night Long.” The performance took place at London’s Barbican.

“Take a look for yourself. Walk around, and slowly it will start to dawn on you, as it did on me: Dance is the language of the human body. And nobody speaks it better than Michael Clark,” Cocker said in a statement.

Earlier this year, the former Pulp frontman spoke to SPIN about his debut solo album, Beyond the Pale, his first new music in 11 years.