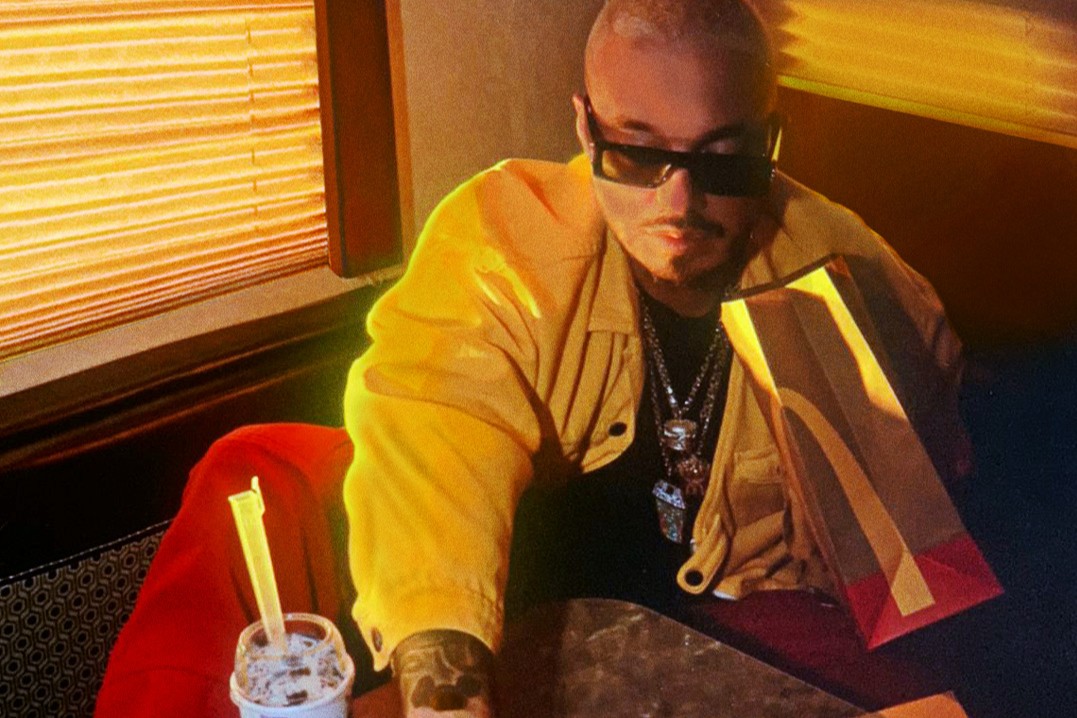 After the massive success of McDonald’s Travis Scott Meal, it’s only fair that other musicians hopped on board for the McMadness.

For the company’s second musician-backed partnership, Reggaeton artist J Balvin announced Monday that he’s got his own meal making its way to stores. And it’s pretty sweet.

The “J Balvin” will feature a Big Mac, medium fries and his own personal favorite OREO McFlurry. Balvin’s meal is available until Nov. 1, and those who purchase via the McDonald’s App can get the McFlurry for free by selecting the offer. Balvin also has some merch in store for McDonald’s employees, as he custom-designed some new T-shirts they can rock behind the counter. But there likely won’t be any McNugget body pillows this time.

Balvin may have a Big Mac in his name, but this isn’t even the biggest news of the year for him. He was also recently named one of TIME’s 100 Most Influential People of 2020 and learned last week that he was the most-nominated artist at the upcoming Latin Grammys, with 13 noms to his name.

Check out his McDonald’s announcement below: