The N.W.A. rapper was praised by Trump aide for participating in shaping policy 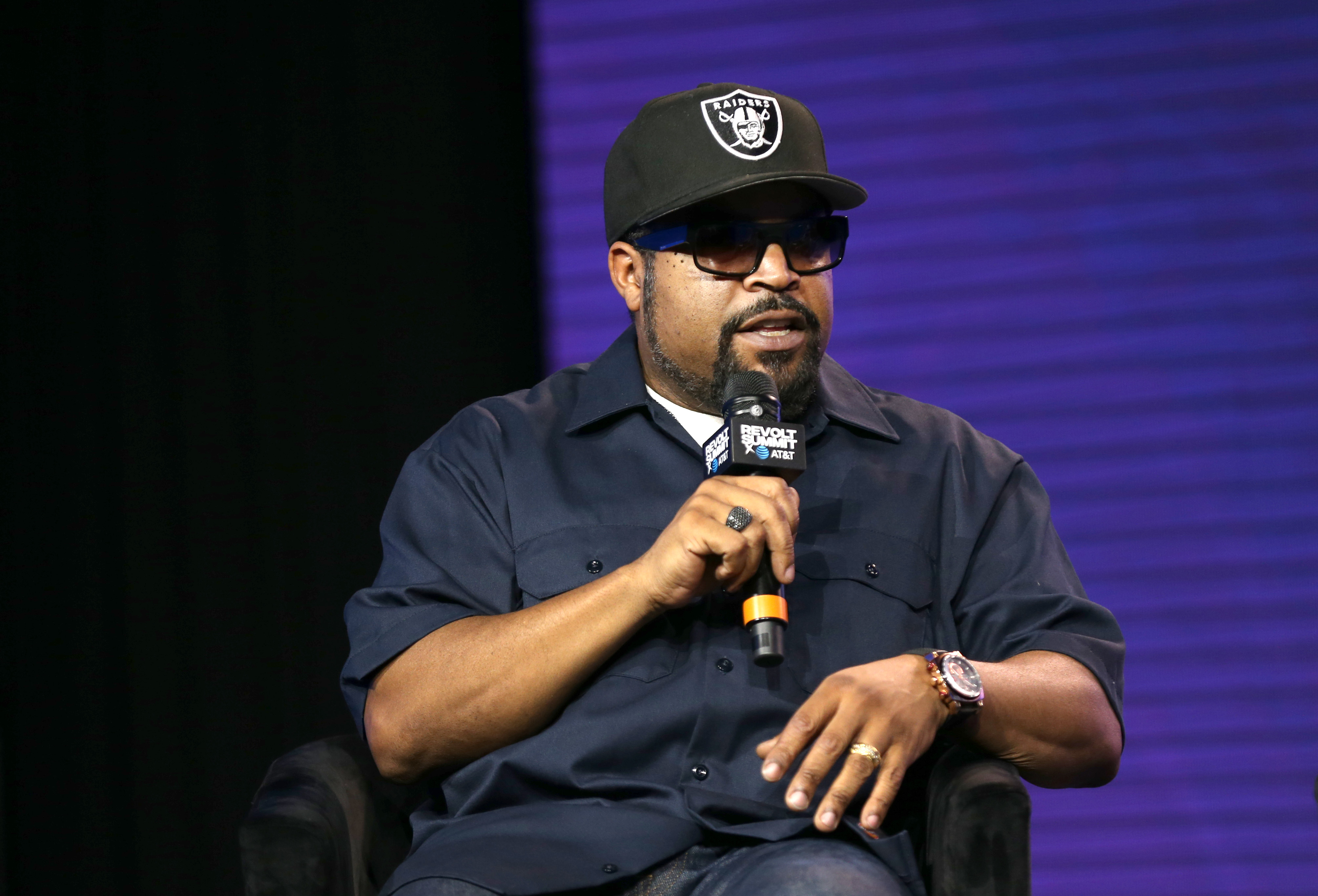 For the better part of the afternoon, Ice Cube was trending on Twitter. This is rarely a good thing, and Cube took to his own account to clarify.

Rewinding for a second, earlier in the day, Trump administration aide Katrina Pierson sent a tweet thanking Cube for his participation in the government’s “Platinum Plan” for the Black community that would help end racial injustice.

As the backlash built, Cube put out his own statement where he explained that he had been in contact with both parties in recent weeks after he shared a video on Twitter that talked about a Contract With Black America and how each party could address racial inequality.

“Facts: I put out the CWBA. Both parties contacted me. Dems said we’ll address the CWBA after the election. Trump campaign made some adjustments to their plan after talking to us about the CWBA,” Cube said in a tweet, which you can see below.

Facts: I put out the CWBA. Both parties contacted me. Dems said we’ll address the CWBA after the election. Trump campaign made some adjustments to their plan after talking to us about the CWBA.

Every side is the Darkside for us here in America. They’re all the same until something changes for us. They all lie and they all cheat but we can’t afford not to negotiate with whoever is in power or our condition in this country will never change. Our justice is bipartisan. https://t.co/xFIXXpOs8B

In June, Cube shared an anti-Semitic and pro-QAnon meme on Twitter as well (sense a trend here?).  That came a few weeks after George Floyd’s murder and after the rapper/actor said he was “done talking” after canceling a Good Morning America appearance.