All Eyes On, Interviews, New Music

How Tate McRae Became a Pop Star During the Pandemic

Canadian singer-songwriter Tate McRae has spent years fine-tuning her artistic vision — a collection of moody alt-pop tracks blurring genre lines and videos showcasing her world-class dance skills — and she’ll be damned if she’s not on every Zoom meeting, discussing visual treatments and sending back pages of notes.

One tiny issue: She’s only a senior in high school.

“I forget sometimes I have school work, too,” the 17-year-old laughs, explaining her hectic schedule.

“I have to juggle school, dance training every night, work-outs and all the writing sessions,” she tells SPIN. “It’s pretty jam-packed.”

Such is life for the latest pop newcomer to ascend during quarantine. The Calgary teen’s music has been everywhere over the last few months; her pulsing single “You Broke Me First,” released in April, went viral on TikTok this summer, spurring hundreds of thousands of videos to feature her electro-tinged slow burner. The social buzz fueled McRae’s first appearance on the Billboard Hot 100 (peaking at No. 63), racking up a cool 200 million plays on Spotify in the process. 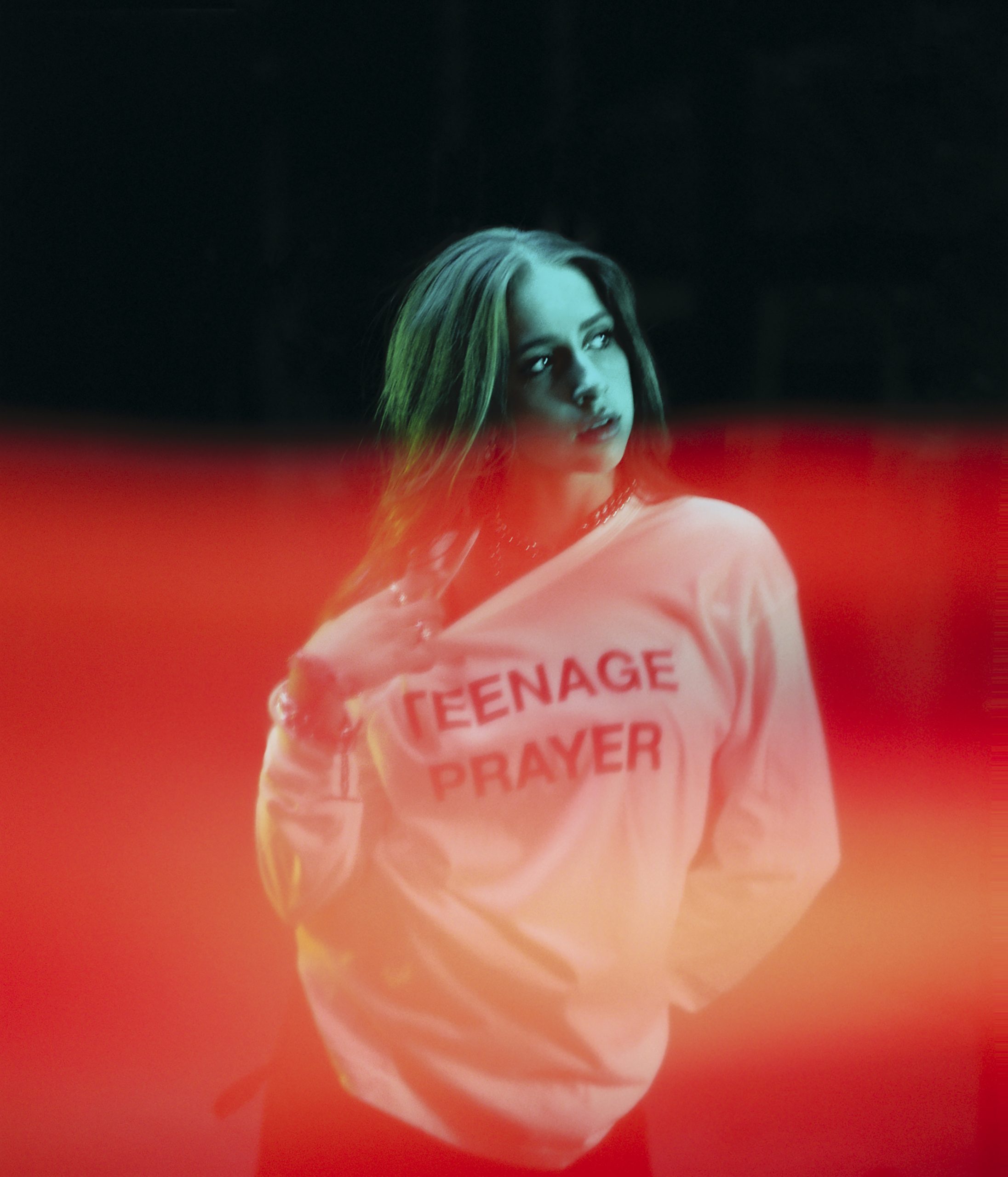 “That sounds crazy,” she says, still slightly incredulous that her “little baby song,” as she calls it, remains a Top 15 streamer on the platform. “I really love [the song] and was rooting for it from day one. I’m so excited that it’s resonating so well.”

Despite her age, McRae knows what she’s doing.

An award-winning contemporary and ballet dancer, she’s performed most of her life, finishing third on So You Think You Can Dance in 2016. YouTube stardom soon followed as the then-13-year-old began uploading original tracks from her bedroom. Her first tune, a delicate ballad called “One Day,” also went viral, notching 34 million views.

Emboldened by the song’s success, McRae wrote more and was posting as often as one new song per week. Her subscribers climbed into the millions and labels came knocking. She signed to RCA in 2019 and in January, dropped her debut EP, All The Things I Never Said — a skittering, sick-of-it-all confessional akin to Billie Eilish or Alessia Cara’s jaded worldview.

McRae has since released a list of buzzy singles, pivoting as the pandemic canceled her spring U.S. tour. The latest, an infectious club-worthy banger called “Lie To Me,” dropped Wednesday (featuring Iraqi-Canadian R&B singer Ali Gatie).

“We wrote the song on FaceTime — I didn’t meet him until the music video shoot,” she says. “It’s crazy to think we put a whole record together and never met face to face.”

“We had to do Zoom choreography sessions,” she says. “I was rehearsing in a room and being like ‘wait, which direction are you facing?’”

McRae does her best to remain humble, understanding that even though 2020 has brought speedy success, she’s far from where she wants to be.

“I’m still growing up and still figuring out myself,” she says. “It’s going to be very weird now because there are all these eyes watching me.”

Wynonna, Waxahatchee Explore ‘Other Side’ on New Duet