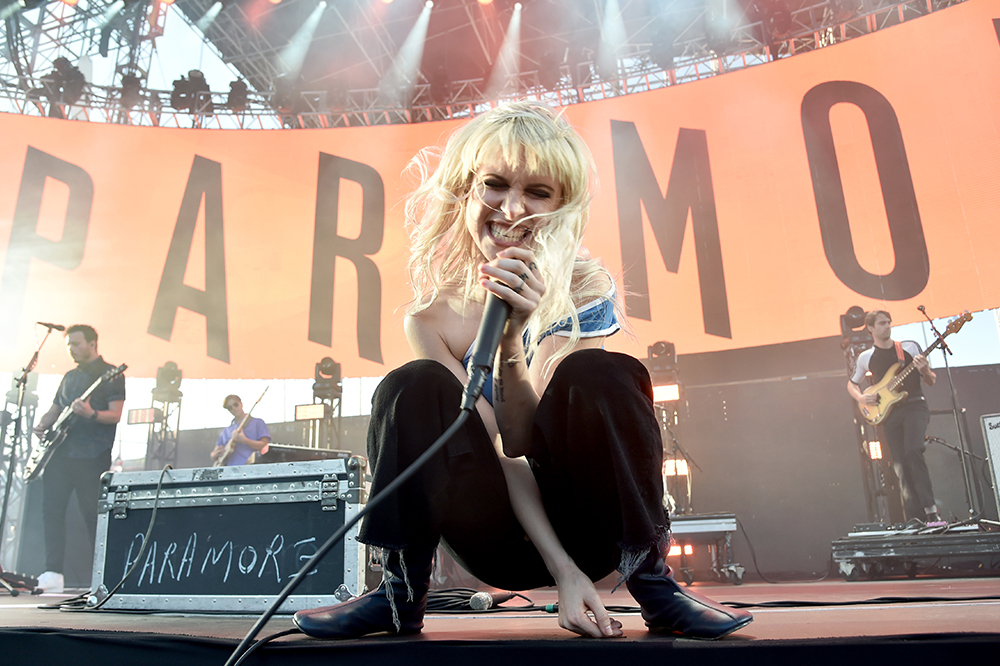 Paramore singer Hayley Williams hasn’t been afraid to speak up in the past, so it should come as no surprise that she didn’t mince words when it came to a former bandmate.

In a post that had been circulating on Facebook, ex-Paramore guitarist Josh Farro made homophobic comments that compared homosexuality to pedophilia.

not josh farro being openly homophobic to cap off 2020 pic.twitter.com/VuQ02ZDGSP

Williams didn’t take too kindly to hearing about that. In a post of her own, the singer ripped the guitarist, who left the band in 2010.

“there’s a reason there are only 3 people left in @paramore,” she said in a tweet. “surprise, haters, it ain’t cause of me. paramore do not condone religiously/politically dogmatic beliefs which leave our LGBTQ+ friends, fans, & family feeling abandoned and hopeless.”

You can see the full thread with Williams’ comments below.