Track's accompanied by some oddball visuals 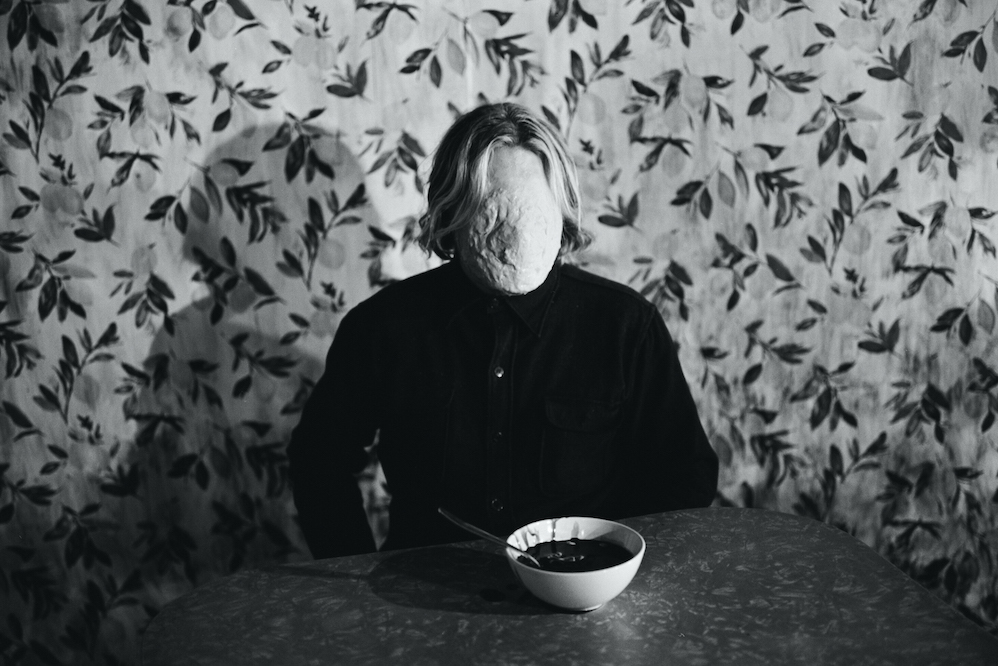 Over the summer, FUZZ announced III, their first new album in five years. Today, they shared the record’s third single, “Mirror,” along with a pretty creepy music video.

The visuals splice footage of the band’s members — Ty Segall, Chad Ubovich and Charles Moothart — rocking out with some bizarre imagery, like Segall eating an eyeball that in turn makes his face disappear. Director Joshua Erkman described the thought behind the eerie video in a statement:

In an abstract way I wanted to incorporate some of the thoughts that have been swimming around in my head about isolation; it’s pretty hard to avoid thinking about that these days,” says Erkman. “Making the video was an exciting challenge given our current circumstances – how do you shoot a rock ‘n’ roll band performing in a safe, but visually interesting way? In this case the answer was myself and the cinematographer, Star Rosencrans, dragging the band out to the middle of the desert with just a camera, some optical filters, and the bare minimum amount of lights needed.

III is slated for an Oct. 23 release. “Mirror” follows the album’s prior singles: “Spit” and “Returning.” Watch the music video below.

Review: Ty Segall Thrives on His Lack of Self-Editing Once Again on Fuzz’s ‘II’

Ty Segall’s Fuzz Are Back With Sophomore LP, ‘II’