Listen to it below 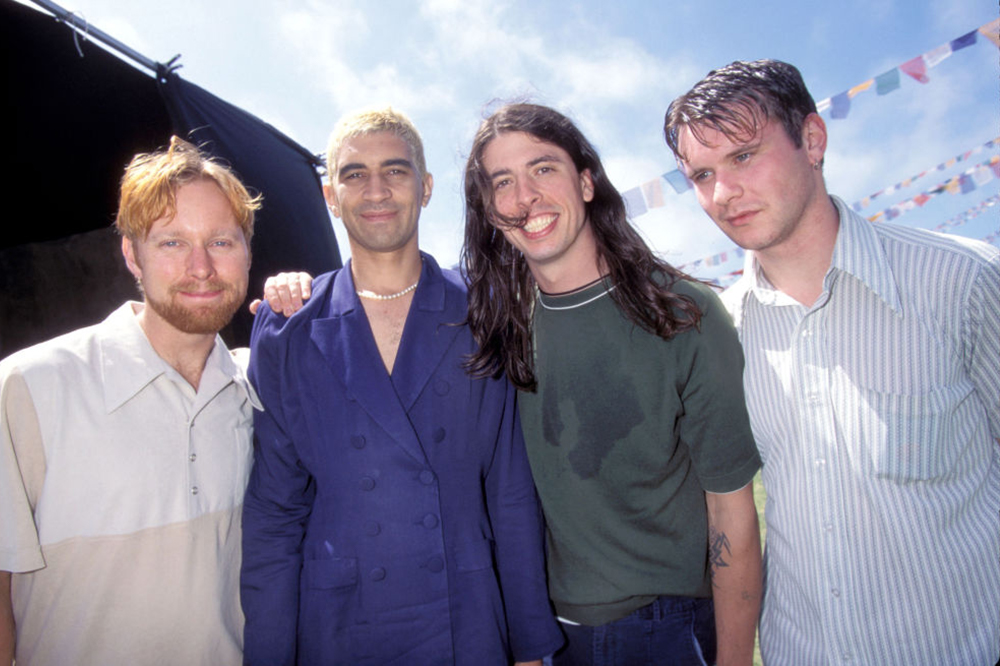 Since the Foo Fighters’ initial plans for their 25th anniversary are canceled, they have been finding COVID-19-friendly ways to celebrate the milestone.

And today (Oct. 22), they’re releasing Live On the Radio 1996. The Amazon Original EP features four tracks that were recorded in 1996 on the ROCKLINE radio show by producer Scott Weiss. 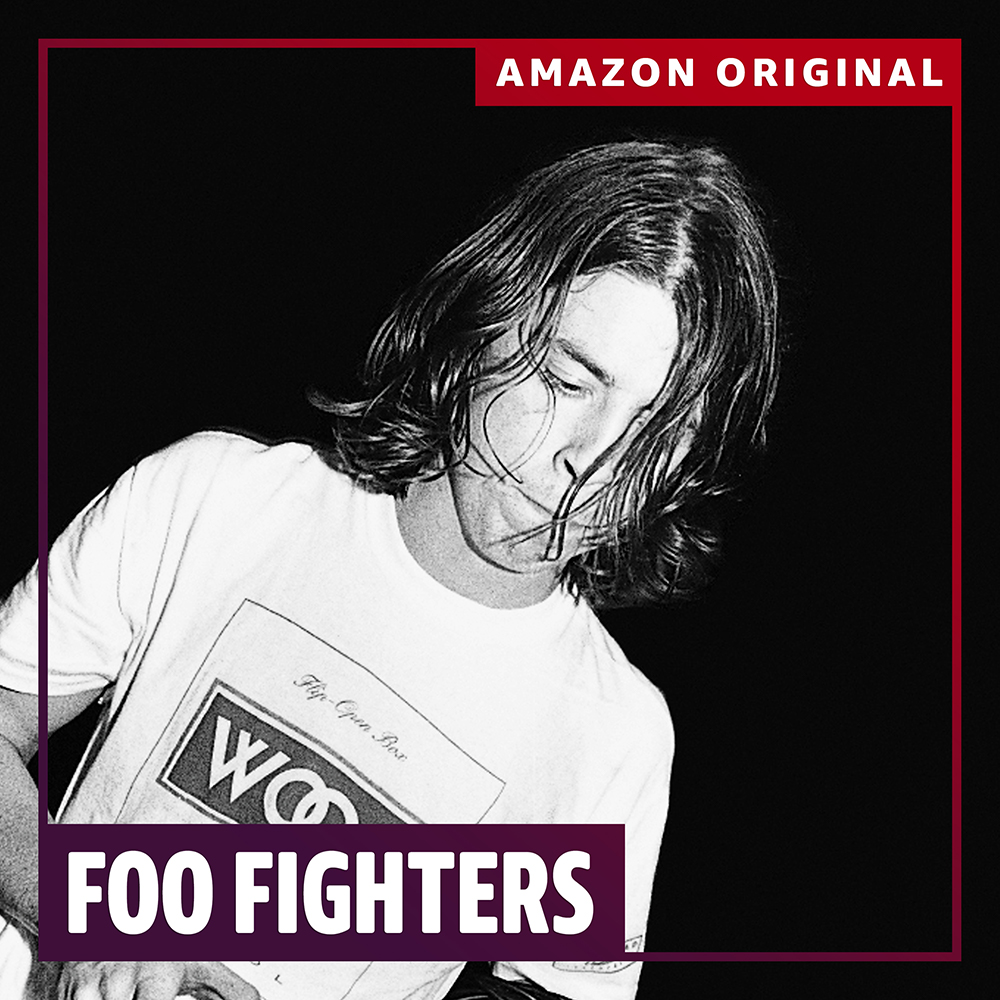 The EP opens with “How I Miss You,” which is is a standalone track and alos includes a never-before-heard rendition of “Wattershed,” where Dave Grohl changes the lyrics to recount a trip to Canada.

“The band laughed and then dove in and started to work up the idea. The show would cut away for commercials and [Foo Fighters] would practice the new ‘Wattershed’ idea.” Weiss said in a statement. “The version of Wattershed that would soon be known as ‘Water Fred’ was born.”

The release follows the launch of the band’s People of Rock and Roll digital zine earlier this month. And when the guys aren’t appearing on podcasts, Grohl is in an ongoing musical battle with drumming prodigy, Nandi Bushell.

Hear the never-before-heard version of the Foo Fighters’ “How I Miss You” and see the Rockline ’96 tracklisting below.

Listen to the full EP here.