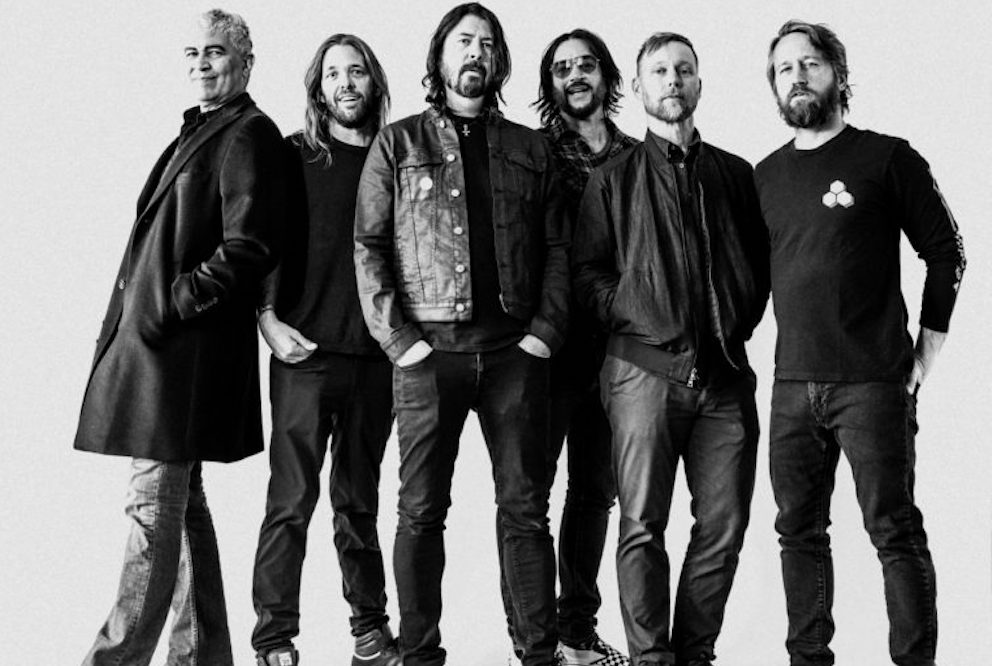 This year was shaping up to be a big one for Foo Fighters. As we all know, the band celebrated the 25th anniversary of their debut album on July 4 and they were supposed to tour in honor of the anniversary with a big D.C. festival to commemorate the occasion. And let’s not forget about a new album that may or may not be coming soonish.

But, the band keeps pushing. They’ve released some cool stuff in conjunction with the anniversary and the latest comes in the form of a digital zine.

Titled People of Rock and Roll, fans share their personal stories about Dave Grohl and company. It’s a pretty lengthy (and honestly great) read if you have the patience — there are 135 pages of submissions with a bunch of folks per page.

Either way, in a year where Foo Fighters’ plans were disrupted, the zine is a nice touch for fans to connect with each other through their Foo moments.

You can check it out here.