“It was one-third of the way through and I just said, ‘You know what, I’m just going to make an album’" 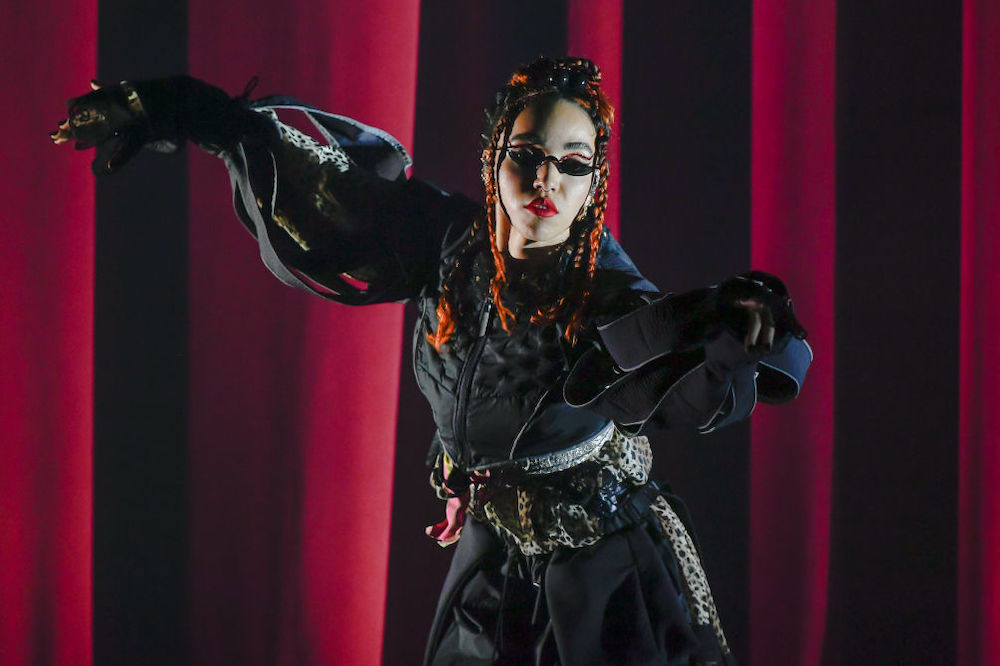 While quarantine has halted the writing process for some artists, it’s sparked creativity for others. During a recent virtual interview for the Grammy Museum’s Programs at Home series, FKA Twigs revealed that she’s nearly done with an album that she wrote primarily in lockdown.

“It was one-third of the way through and I just said, ‘You know what, I’m just going to make an album,’ and I just went and did it,” she said. “I’m just sort of finishing it now.”

The project follows Twigs’ sophomore effort, 2019’s Magdalene, and was co-written with Spanish producer El Guincho, as well as songwriters Billy Walsh and Ali Tamposi — none of whom the singer-songwriter has met in person. “I was working with people I’d never met in real life and we were doing the whole thing over FaceTime and it was great because I couldn’t go in the studio at the beginning,” she explained before noting the time difference between the UK and U.S. allowed her to work day and night.

Though she prefers to collaborate in person, Twigs said she “embraced” this new way of writing. “I managed to find a sense of community over the Internet, which is unusual for me,” she admitted. “I’m not a very Internet-y person.”