It was her first performance in three years 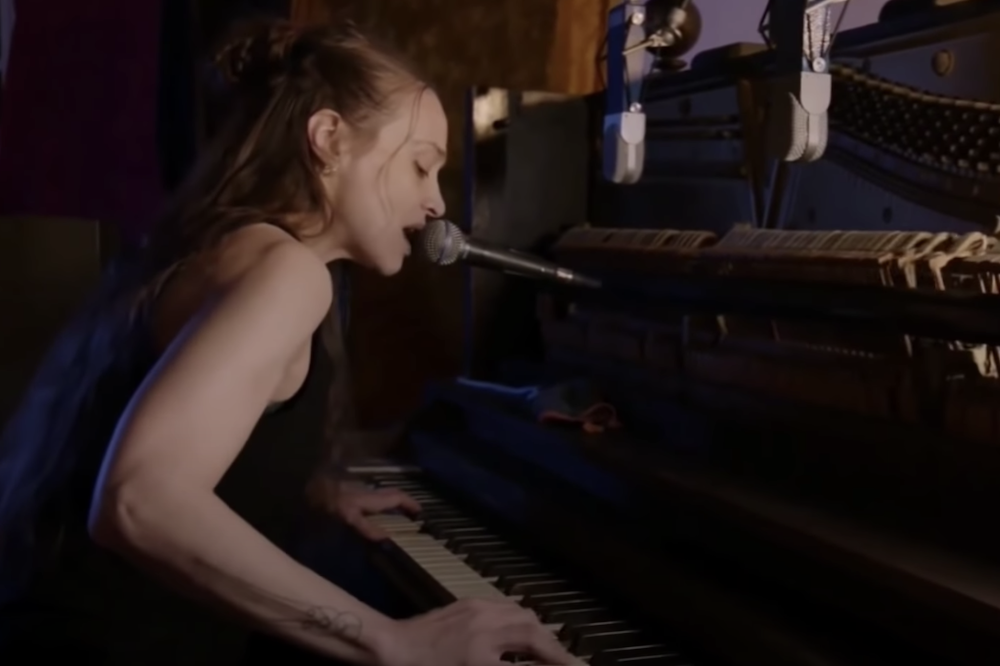 When Fiona Apple released her masterful new album, Fetch the Bolt Cutters, in April the world had already gone into lockdown. She wasn’t able to bring those powerful songs to life on tour, and didn’t opt for livestreaming like many other artists chose to do this year. However, the singer-songwriter agreed to perform at the New Yorker’s virtual festival over the weekend, where she finally live-debuted three songs from the record: “I Want You to Love Me”, “Shameika” and the title track. The event marked Apple’s first live performance in three years.

In addition to the set, Apple also chatted with New Yorker writer Emily Nussbaum, who penned a fantastic profile about her ahead of the album’s release.

Watch her performance and see clips from the interview below.

Apple recently narrated a short film that demonstrates how to document ICE arrests. In a subsequent interview with Vulture, she explained her decision to take part in the film and also teased new music, noting that her recording set up is ready and she’s been working “just for fun.” Hopefully that means we’ll see the follow-up to Fetch the Bolt Cutters sooner than the eight-year lapse between that album and The Idler Wheel…