"From the album that never was" 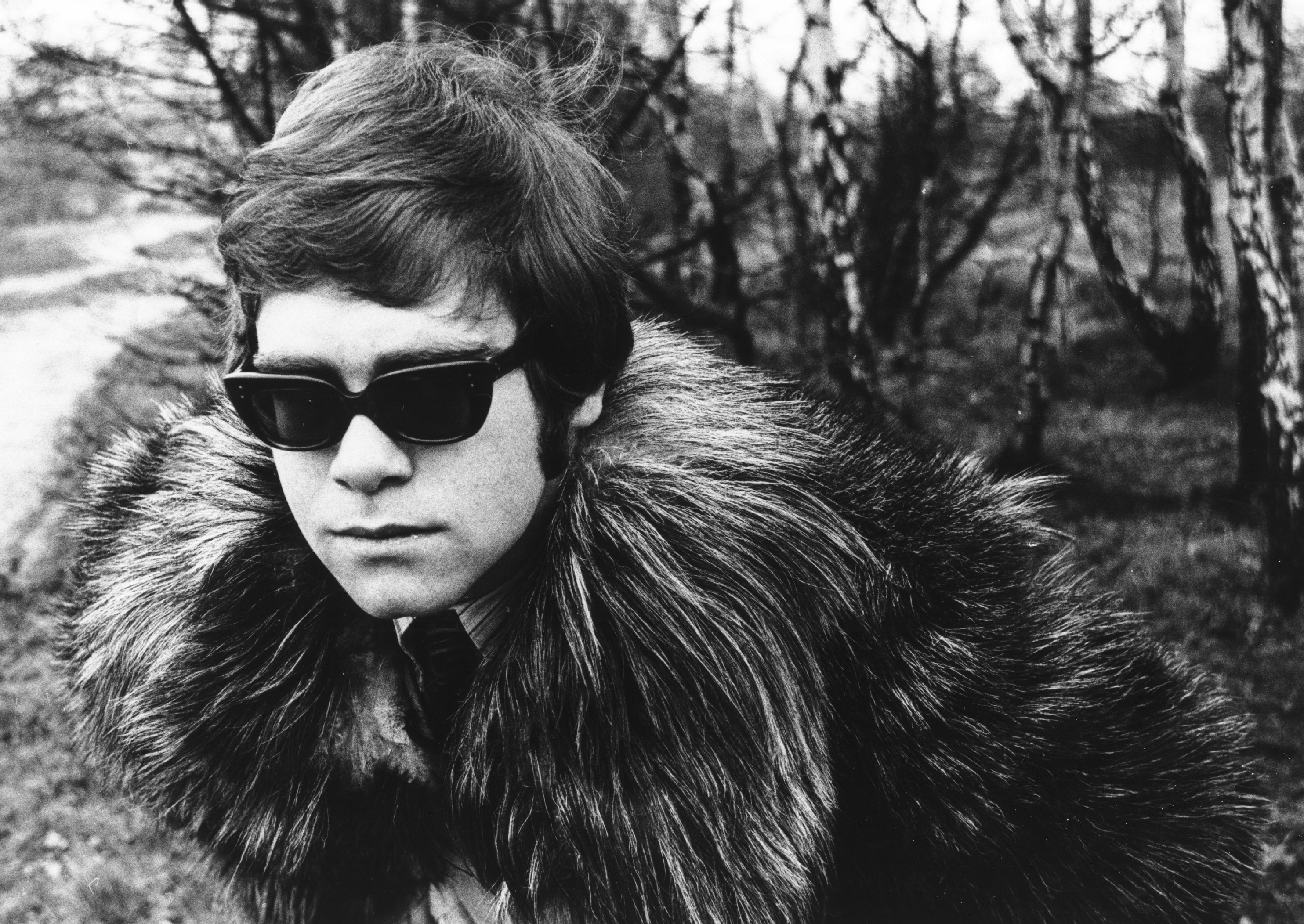 Elton John is gearing up to release songs from his upcoming massive box set, and he’s gone deep into his archive to uncover songs that have never been publicly shared. That includes today’s unveiling of “Regimental Sgt. Zippo.”

In introducing the song, John wrote on Twitter, “From the album that never was… Regimental Sgt. Zippo was going to be the title track of my unreleased debut album in 1969.”

From the album that never was… Regimental Sgt. Zippo was going to be the title track of my unreleased debut album in 1969. You can finally hear it on my upcoming Jewel Box! 💎🚀 https://t.co/Cp1LRgVXzL pic.twitter.com/onj1QAiy3U

It’s different than what you’ve come to expect from the legendary piano man. It has a tinge of psychedelia and a very kaleidoscopic vibe that’s reflected in the clip. The tune is an obvious nod to the Beatles, when you think about it, John and John Lennon becoming pals a few years later makes sense due to the band’s influence on the songwriter.

You can check it out below.

Elton: Jewel Box is out Nov. 13 on UMC/EMI. The collection features 148 personally curated songs. John previously shared “Sing Me No Sad Songs” from it, which you can listen to here.