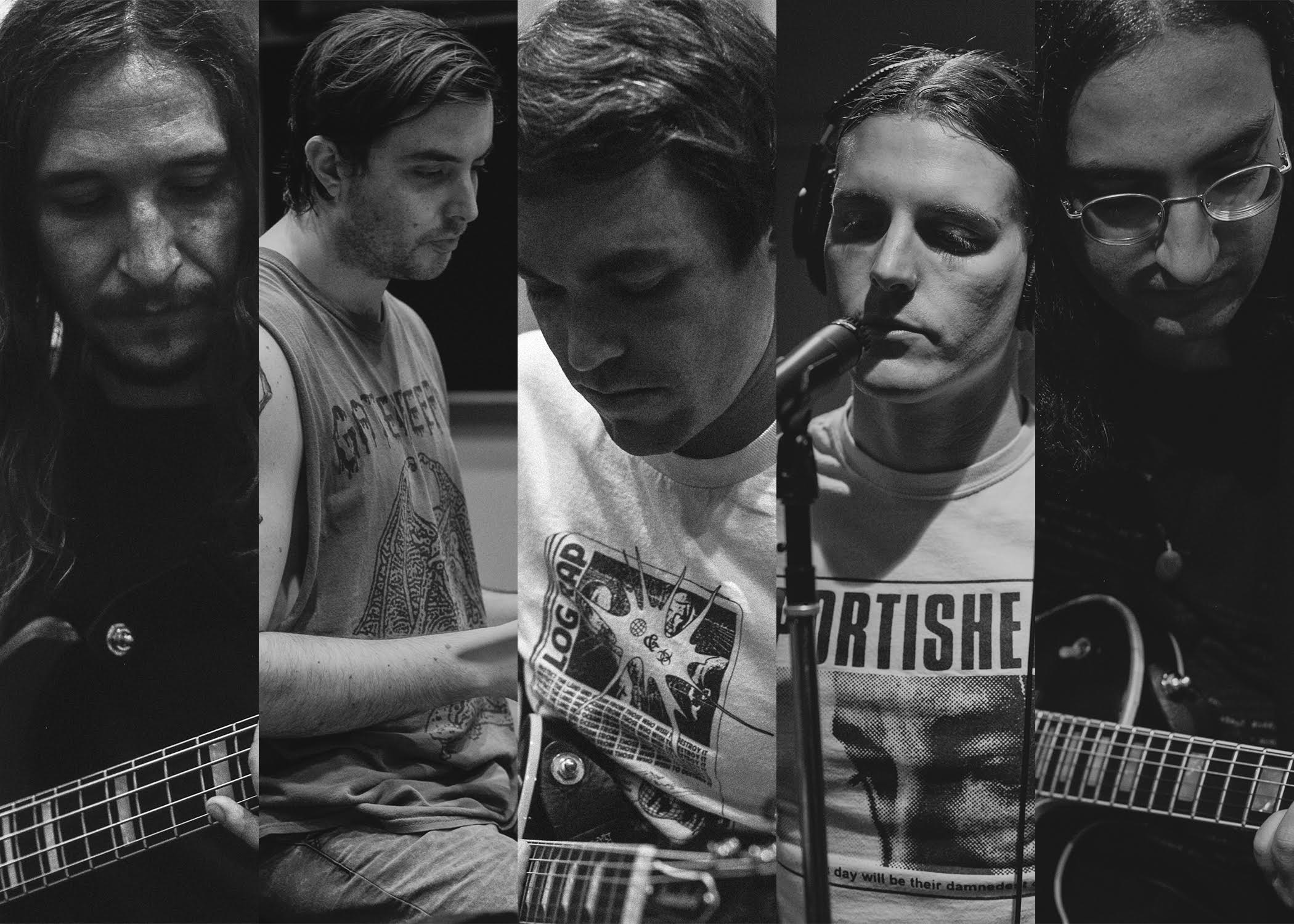 Acclaimed post-metal band Deafheaven released a live version of the first song they ever wrote — “Daedalus” — that will appear on the group’s just-announced 10 Years Gone live double album. The set drops on Dec. 4 via Sargent House.

The San Francisco-based band’s debut, a 2010, four-song EP demo, was set to be celebrated during a 2020 tour, which, of course, was canceled by COVID-19. Instead of a tour, fans can experience the band on a live album they recorded in a studio, from the “Daedalus” demo to musical touchstones in the band’s decade-long career.

The band’s George Clarke explained the album’s raison d’etre in a statement: “To rebound from the financial and morale hit, we put together an album of the set we intended to perform. … I’m thankful we were able to give songs like ‘Daedalus,’ the first we wrote, and other favorites like ‘Vertigo’ and ‘Kettle’ new power after so many years of playing them.”

Listen to the “Daedalus (Live)” below.

The lockdown also allowed Deafheaven time to reflect, and as Clarke explains, “to think of the people who played on them with us. For the first time we’ve included information on who played on what tracks and when they were originally released. We included thank you-s in the liner notes to these musicians who’ve spent time with this project, on tour or on record and all of the touring crew, label support and management support who have helped us this past decade.”