The track is called "Somewhere Over the Rainbow Bar and Grill" 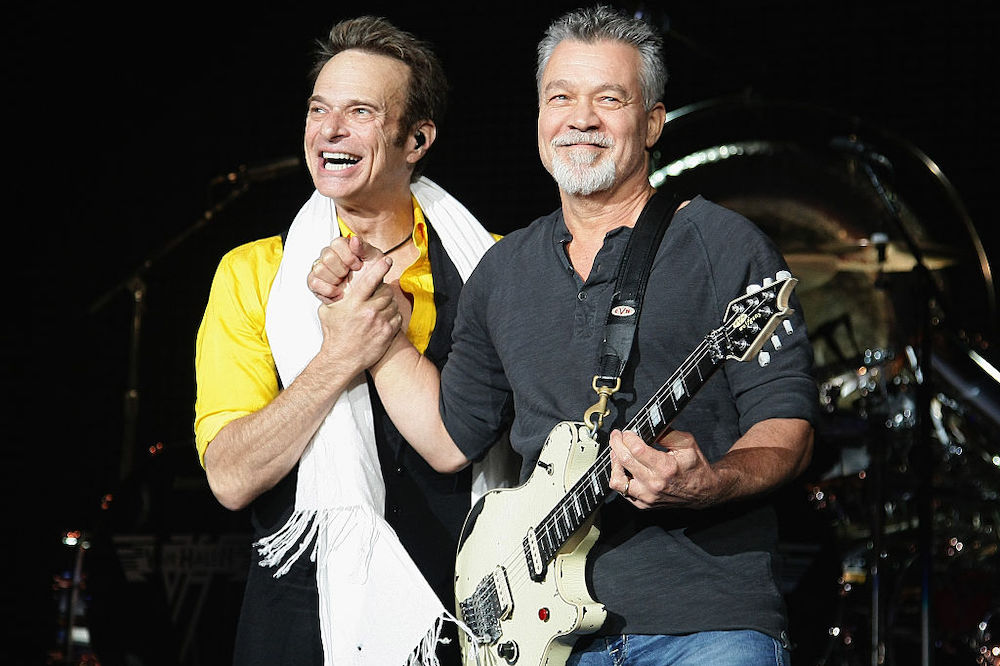 Tributes to Eddie Van Halen have been rolling in since his death earlier this month, and the latest comes from his Van Halen bandmate David Lee Roth.

On Friday, the singer released a new song called “Somewhere Over the Rainbow Bar and Grill” and dedicated to the legendary guitarist. “Hey Ed I’m gonna miss ya,” reads text on the YouTube album art. “See you on the other side.”

Listen to the track below.

Van Halen died on Oct. 6 due to complications from a decades-long battle with throat cancer. He was 65 years old. Roth was one of many who paid tribute when news broke of his death. “What a Long Great Trip It’s Been…” he captioned a black and white photo of himself and Eddie at the time.