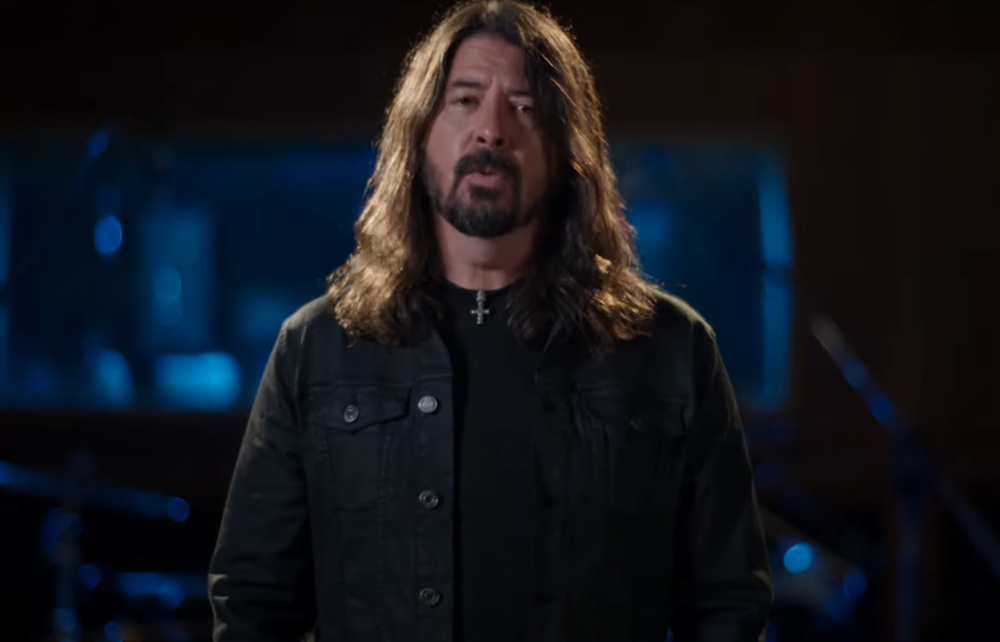 The clip starts with Grohl and will feature a slew of additional music luminaries including Miley Cyrus, Ringo Starr, Chris Martin, Alicia Keys and more who will all honor this year’s inductees.

Check out the teaser below.

This year’s Rock and Roll Hall of Fame induction ceremony (which was supposed to take place in Cleveland) was first pushed, then delayed again before finally being moved to a virtual ceremony. It would have been a monumental event with this year’s inductees: Depeche Mode, the Doobie Brothers, Whitney Houston, Nine Inch Nails, Notorious B.I.G., and T. Rex.

The virtual ceremony will take place on Nov. 7 at 8 pm EST and will air on HBO and stream on HBO Max.