"Cold War" released today ahead of next month's launch 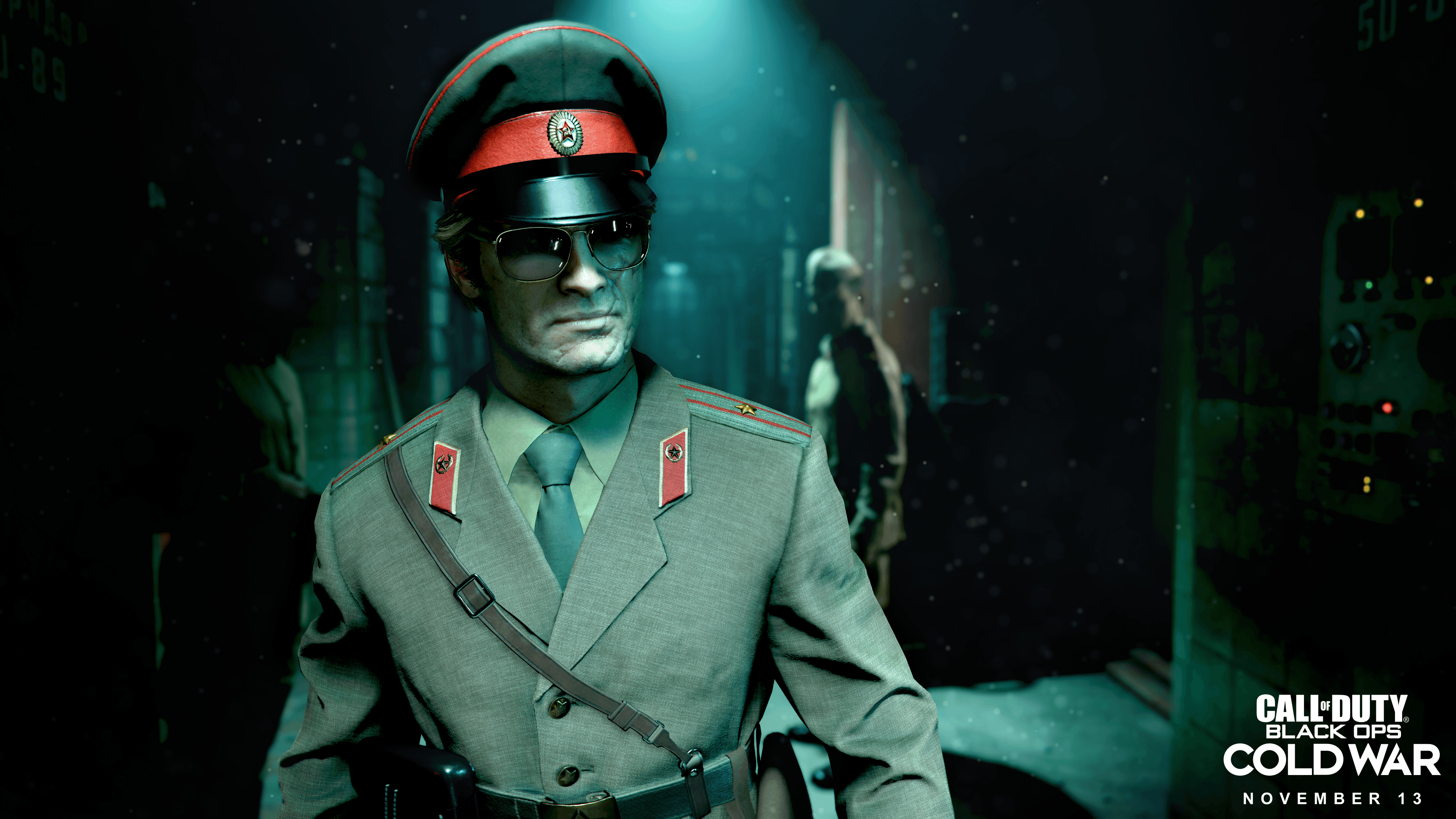 With Call of Duty: Black Ops Cold War releasing in less than a month for both current and next-gen consoles (as well as PC, of course), fans are already preparing to drop into the 1980s and return to the beloved Black Ops series.

Now, they’ll know what it will sound like when they do it, as Treyarch has just released the game’s main theme song. Created by award-winning composer Jack Wall (Mass Effect, Myst, previous Black Ops games), “Cold War” serves as a reminder of the era in which the game takes place.

“I wanted to create something for the main menu that immediately said very clearly ‘Cold War’: Reagan, Brezhnev, Soviet choir,” Wall said. “I wrote a distinctly ‘of the era’ Soviet-sounding theme, mixing Soviet choir and orchestra with dark synths. Making music and sounds from the ‘80s — [using instruments like] Moog Modular, Minimoog, and CS80, as well as other soft synths — to give it that dark, shadowy Black Ops feel in the time of larger-than-life Cold War political figures like Reagan and Brezhnev.”

The game itself launches (alongside the new consoles) on Nov. 13, but Black Ops fans can check out the theme song below to hear the dark synths and chanting Soviet choir in all of their ’80s-themed glory.