Clip is soundtracked by Springsteen's "My Hometown" 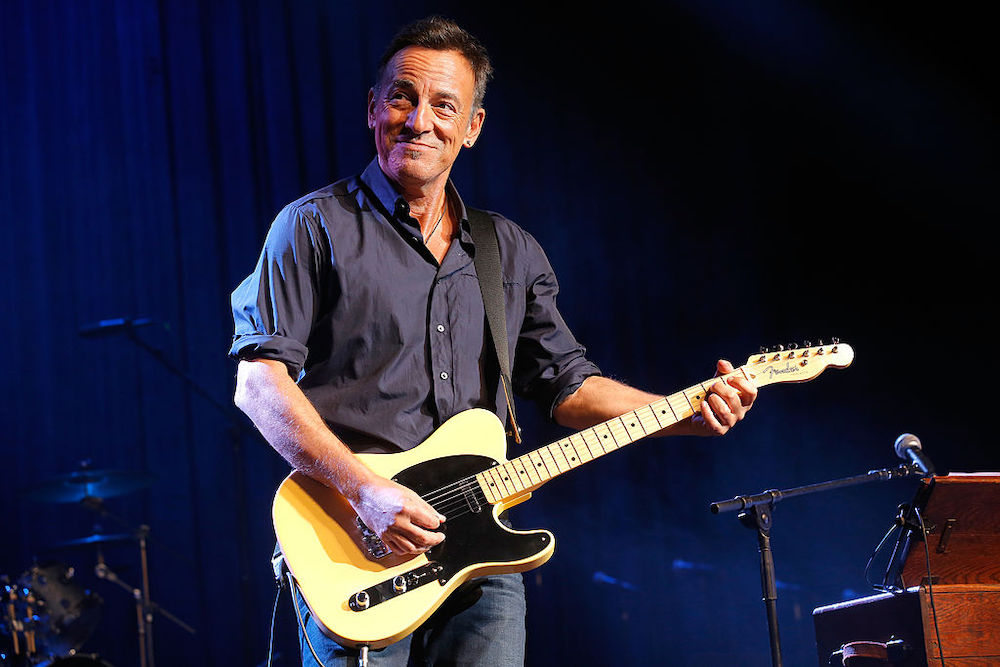 We’re just a few days out from the election, and as the presidential candidates make their final push, Joe Biden’s pulling out the big guns. On Friday, the Democratic nominee shared a campaign ad focusing on his hometown of Scranton, Pennsylvania, and it’s narrated by Bruce Springsteen.

“Scranton, Pennsylvania. Here, success isn’t handed down. It’s forged with sweat, grit, and determination. This is his hometown,” the Boss says while images of Scranton and its citizens, including Biden, flash on the screen. “In Scranton, good times aren’t promised. Here and in towns across America times are harder than they ought to be. Lives on pause; dreams on hold; futures in doubt. He’s running to change that.”

The minute-long clip is soundtracked by Springsteen’s Born In The U.S.A. single “My Hometown.” Watch it below.

Springsteen’s been outspoken about his disdain for Trump, going so far as to say he’ll consider moving to Australia if the president gets re-elected; however, he predicts a loss — something he’ll “be glad to see” happen.

In non-political news, Springsteen released his 20th studio album, Letter to You, last week. Read our review of the outstanding album here.