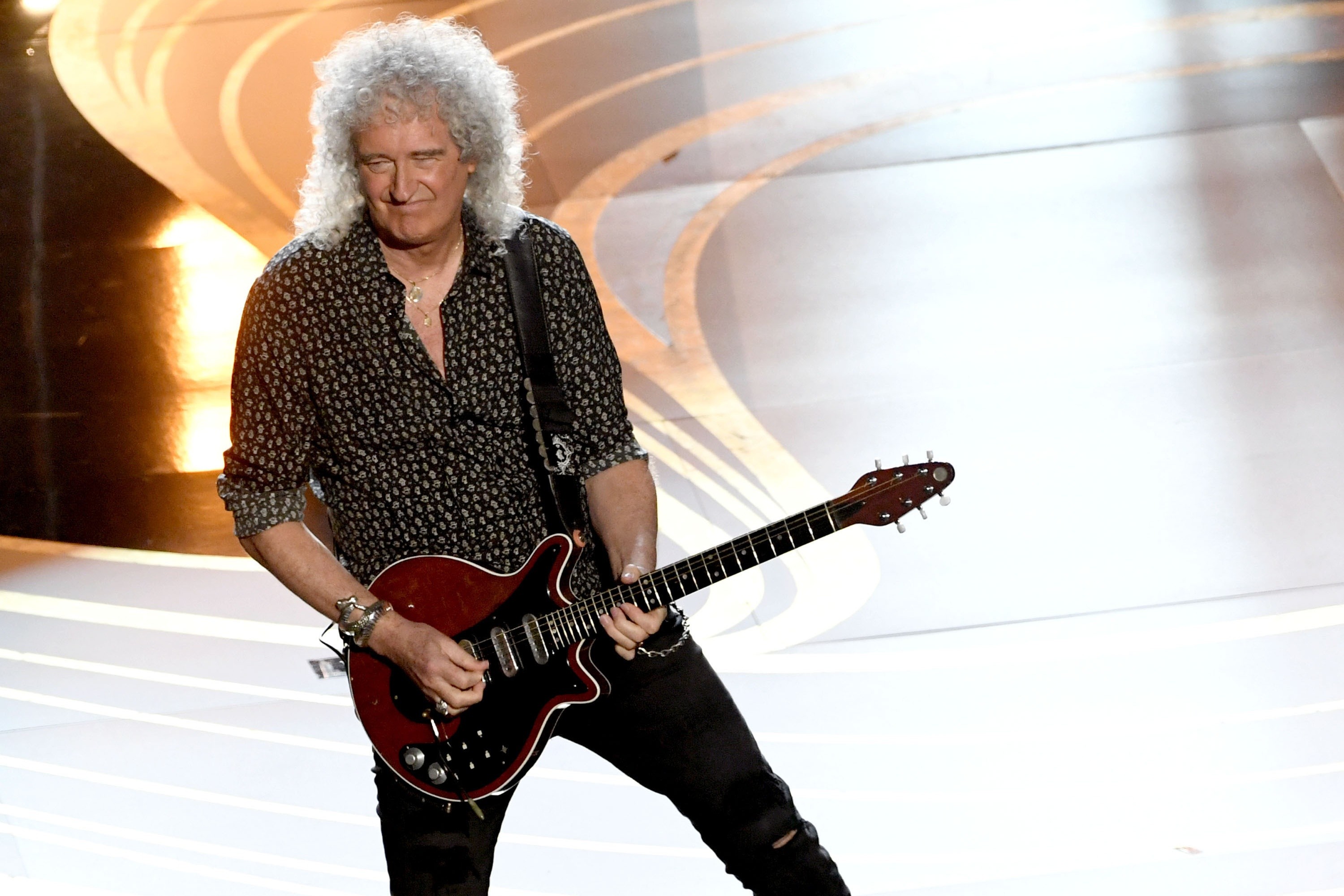 Brian May, beloved Queen guitar icon —and astrophysicist — has chronicled his recent health problems on social media, but he went on Good Morning Britain to delve deeper into topics including the stomach hemorrhage caused by the medication prescribed following his heart attack.

He told the show’s hosts he’s “grateful to be alive” following a raft of health including a heart attack, sciatica and an “exploding stomach,” which is how he described the blood loss from the hemorrhage.

Fortunately, the 73-year-old has fully recovered from his ailments.

“I had a wonderful, wonderful surgeon. I had three stents in me, which are working just fine, and I feel good.”

May revealed that it wasn’t the heart attack that nearly killed him, rather a medication after the incident.

“It was shocking,” May said. “You have to be so careful with the medication that they give you, because it’s great for the stents, it’s great for the heart, but it’s not very good for the rest of your body and you can really go down. It’s a tightrope.”

He continued: “The worst thing that happened was the stomach hemorrhage, and I lost an awful lot of blood all at one time and just was wiped out. I couldn’t move, I couldn’t get across the floor. That was the worst point for me. But I had a bit of a bad time all-round – it sounds amusing really. A catalog of disasters.”

While the concert world remains locked down, fans can at least enjoy Queen’s first live album made with singer Adam Lambert, which was released in August.

Completely gutted to hear the sad news. This wonderful man was way too young to be taken. What a talent – what a legacy – probably the most original and dazzling rock guitarist in History. I think of him as a boy – an innocent prodigy – always full of joy, always modest – and those truly magical fingers opened a door to a new kind of playing. I treasure the moments we shared. His passing leaves a giant hole in my heart. RIP Ed Van Halen. Bri