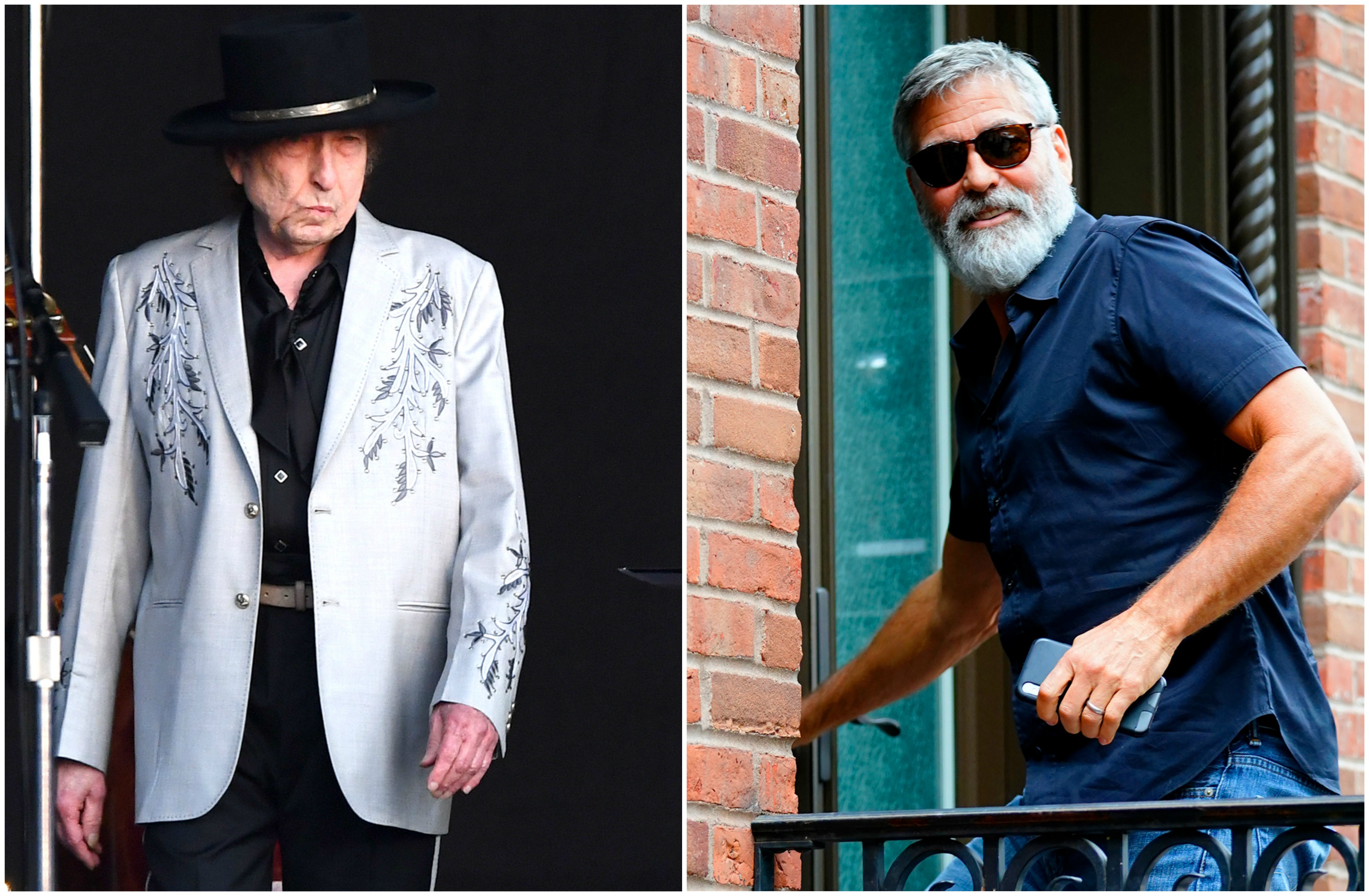 Bob Dylan is dipping his toes in the Hollywood waters again.

The singer-songwriter will produce Calico Joe, which is a 2012 book by John Grisham about a Chicago Cubs phenom from the 1970s whose life is changed after a near-fatal pitch. The story will chronicle all involved — the batter, the pitcher and the pitcher’s son — in its aftermath. Per the film’s logline, “Calico Joe is a surprising and moving story about fathers and sons, forgiveness and redemption, set in the world of Major League Baseball.”

George Clooney will direct the film and will produce alongside Grant Heslov for Smokehouse Pictures.

“George and Grant see in this book what I see in it – a powerful story that will resonate with young and old alike. People in all walks of life will be able relate to it, “ Dylan said in a statement.

In recent years, the reclusive Dylan has steadily emerged as a force in Hollywood. He starred as himself in Martin Scorsese’s kinda, sorta, but not really documentary Rolling Thunder Revue and he is also executive producing a biography of his life that will star none other than Timotheé Chalamet.

Smokehouse and Dylan are represented by CAA, and Grisham by The Gernert Company.