"Georgia on a Fast Train" singer died from a massive stroke 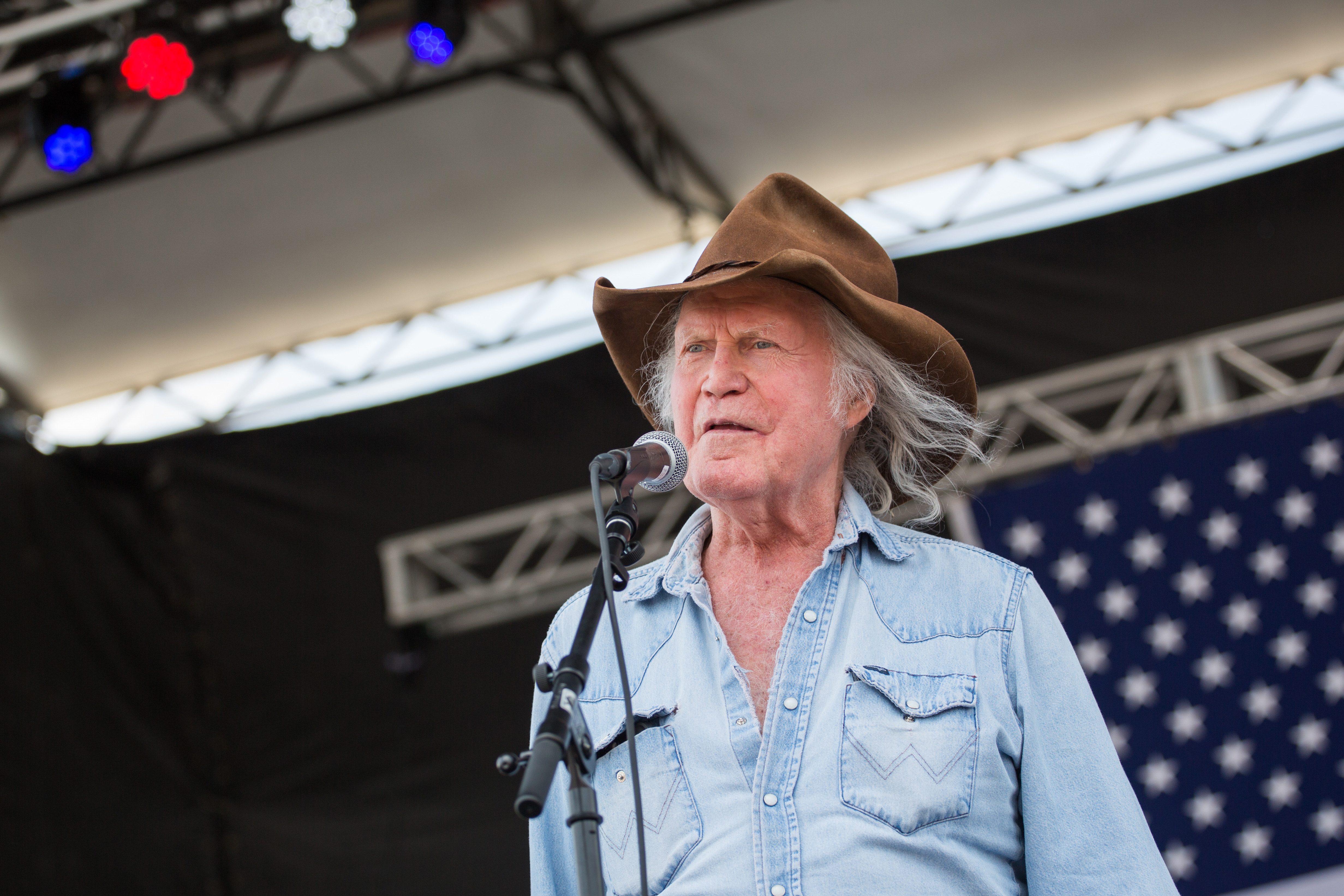 Billy Joe Shaver, who had solo hits and was known for writing songs like “Honky Tonk Heroes,” has died at the age of 81, SPIN has confirmed. According to SiriusXM, Shaver died of a massive stroke.

Born in Corsicana, Texas, on Aug. 16, 1939, Shaver’s catalog featured a number of hits, including “Georgia on a Fast Train,” “Wacko in Waco” and “Live Forever” (which Robert Duvall performed in 2009’s Crazy Heart)

His songwriting has been long admired by other artists. He wrote 10 of the 11 songs on Waylon Jennings’ 1973 album Honky Tonk Heroes and his tunes have been recorded by the likes of Willie Nelson, Bobby Bare and Johnny Cash. He was also namechecked by Bob Dylan on his 2009 song, “I Feel a Change Comin’ On.”

Shaver was one of the few outlaw country singers who actually lived the outlaw life. He lost two fingers in a sawmill accident, married the same woman (Brenda Joe Tindell) three times, had a heart attack on stage at a show in 2001 at an Independence Day show in New Braunfels, Texas. In 2007, the singer-songwriter was acquitted of shooting a man in the face at a bar in Waco.

He was also the subject of a documentary, 2004’s A Portrait of Billy Joe, that was directed by Luciana Pedraza.

Shaver’s final album, Long in the Tooth, was released in 2014.