"The man was so gifted, so kind" 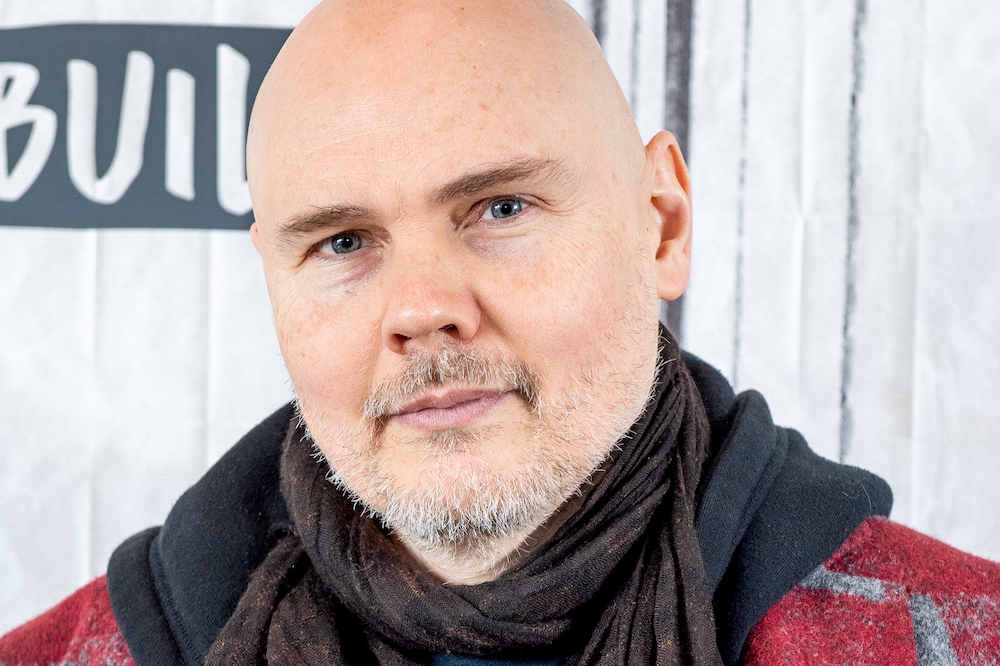 Following his death earlier this month, musicians who were fortunate enough to meet Eddie Van Halen have been sharing their fondest memories. During an interview with BBC Radio 6, Billy Corgan reminisced about watching the Van Halen guitarist play in his studio circa 1997, calling it “a religious experience.”

“Oh my God! For American guitar players, he was the supreme thing. He’s the one who pushed us to be better than we probably would have been,” the Smashing Pumpkins bandleader gushed after he was asked about EVH’s influence on his own guitar playing.

“I was lucky because, around 1997 [or] ’98, there was a guitar magazine in America, and I went to them, and I said, ‘I’d really like to interview Eddie Van Halen,'” he continued. “And they said, ‘Why do you wanna interview Eddie Van Halen?’ I said, ‘Because I’d really like to introduce him to a generation of alternative guitar players.’ To me, he really is an alternative guitar player; I know he gets kind of lumped in the other way. And so they allowed me to basically have a four-hour interview with Eddie at his studio. I got to sit two feet away from Eddie and watch him play, and I’m telling you, it was like a religious experience. I mean, the man was so gifted, so kind.”

Corgan then told “a quick story” about Van Halen’s legendary Van Halen I amp. “Towards the end of the interview, I said to him, ‘There’s all those stories about the amp you used on Van Halen I and tada tada da,” he recalled. “I said, ‘Do you still have the amp?’ He goes, ‘Oh, yeah.’ He takes me around the corner, kind of near the dustbin, and he’s, like, ‘There it is.’ I go, ‘What about all the stories that you did all this special modification?’ He goes, ‘Oh, it’s not true at all.'”