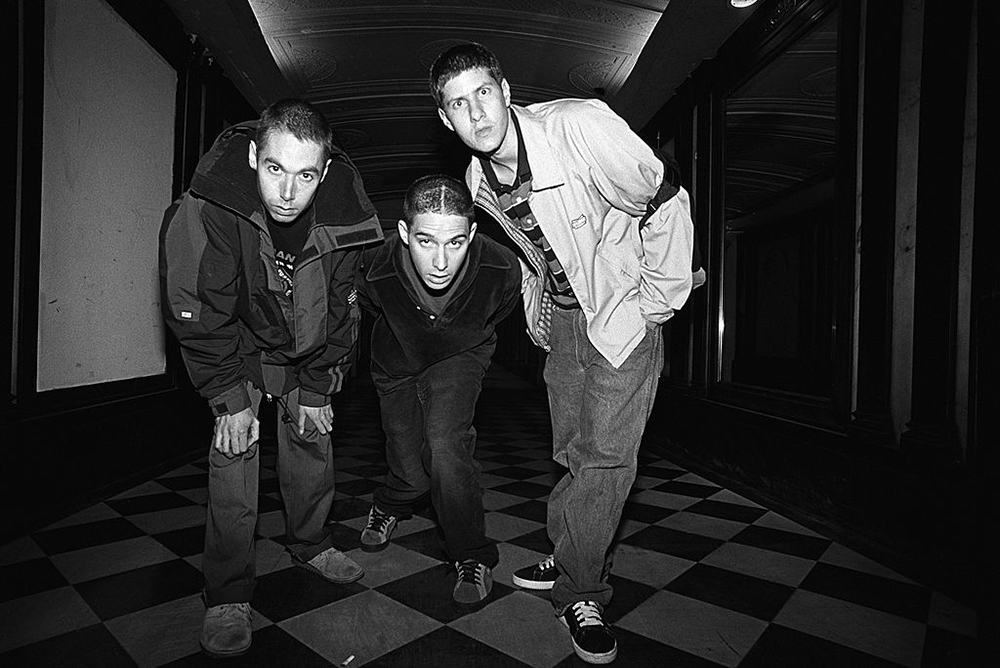 While other musical acts have been OK with licensing their music to advertisements, the Beastie Boys were the complete opposite — until now.

The hip-hop group allowed the Joe Biden-Kamala Harris campaign to use a snippet of their 1994 track “Sabotage” in an ad that aired during the end of the Pittsburgh Steelers/Cleveland Browns football game yesterday (Oct. 18).

Following the 2012 death of Adam Yauch, a clause in his will stated that none of the music he worked on or created would be used for advertising purposes. The group sued Monster Energy for using their song in summer 2012.

And in 2013, there was a legal dispute over copyright infringement over their song “Girls,” which was used in a Goldiebox spot. While, again, it went against Yauch’s clause, the toy company actually sued the Beastie Boys and Rick Rubin. The lawsuit was eventually dropped.

And it wasn’t just any political ad that the song appeared in, it was one that shed light on how the global pandemic has caused immense suffering in the live music industry.

Regarding the song’s use in the Biden-Harris ad, a spokesperson for the campaign told Variety that the Beastie Boys agreed for the usage of “Sabotage” “because of the importance of the election.”

Focusing on the Blind Pig, a venue in Ann Arbor, Mich., Blind Pig co-owner Joe Malcoun discussed how the Trump administration’s response — or lack thereof — wasn’t helping his club, noting that the shuttered venue could only survive for so long.

“For 50 years, the Blind Pig has been open and crowded,” Malcoun said, “but right now, it’s an empty room. This is the reality of Trump’s Covid response. We don’t know how much longer we can survive without any revenue. A lot of restaurants and bars that have been mainstays for years will not make it through this. This is Donald Trump’s economy: There is no plan and you don’t know how to go forward. It makes me so angry. My only hope for my family and for this business and my community is that Joe Biden wins this election.”