“In this time of tribal nationalism, dissent, as a form of political speech, is vital to democracy," says band's Brett Gurewitz 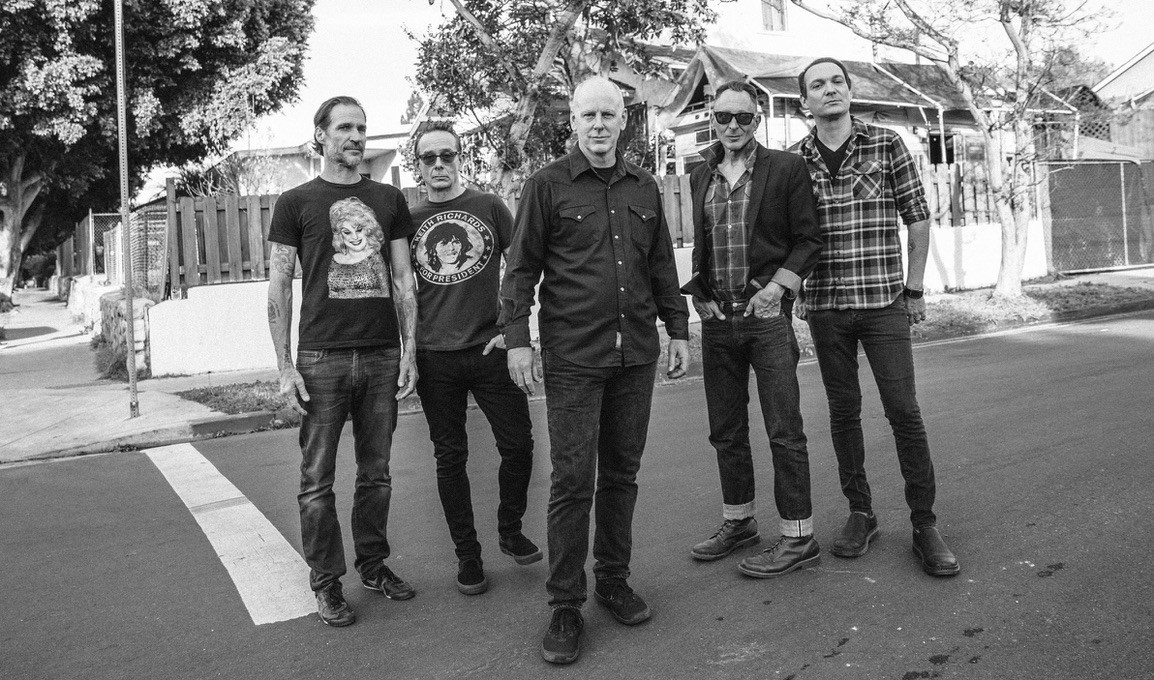 Bad Religion, the long-running Los Angeles purveyors of humanistic punk, just released “What Are We Standing For,” an outtake from their 2019 album, Age Of Unreason.

The song expresses support and compassion for professional athletes and others who have “taken a knee” to protest police brutality and racism.

“In this time of tribal nationalism, dissent, as a form of political speech, is vital to democracy,” co-songwriter and guitarist Brett Gurewitz said in a statement.

Listen to “What Are We Standing For” below.

The band released Age of Unreason, their 17th studio album, in May 2019. Prior to “What Are We Standing For,” they shared a demo version of the record’s “Lose Your Head” and a symphonic take on “Faith Alone.”

Bad Religion, a prolific touring act, are doing their best to celebrate their 40th anniversary under pandemic restrictions. In a March interview, vocalist Greg Graffin acknowledged to SPIN that the group has “become part of the lore of Los Angeles.”

“I think that’s a testimony to the fact that we didn’t go seeking approval from anyone, but we remained committed to writing provocative music and trying to create better awareness among citizens of the world,” he said. “That’s something we can be proud of.”