All proceeds will go to War Child UK 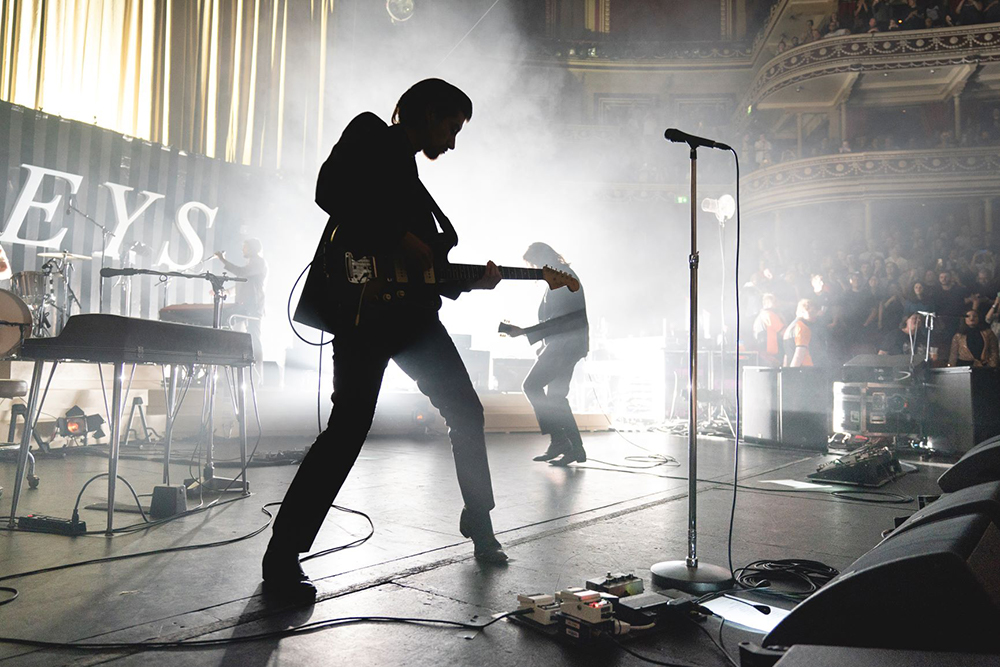 The Arctic Monkeys are treating fans to a special treat for the holidays: a new live album.

Recorded at the top of their Tranquility Base Hotel + Casino tour in 2018, Arctic Monkeys – Live at the Royal Albert Hall. will feature 20 of the band’s hits including “Why’d You Only Call Me When You’re High?” and “I Bet You Look Good On The Dancefloor.”

And all proceeds from the record will be going to War Child UK, a charity that helps children affected by conflict, especially during the current COVID-19 pandemic.

The band released a statement explaining their involvement with War Child UK, which you can read below:

“On June 7, 2018 we played a very special show at London’s Royal Albert Hall. All the proceeds from that memorable night were donated to War Child UK in support of the vital work they do protecting, educating and rehabilitating children who have experienced the trauma of conflict and the horror of war. The situation that was bad in 2018 is now desperate and those children and their families need our help more than ever. To enable War Child UK to reduce their funding deficit and continue their valuable work, we are happy to be able to release a live album, recorded that evening at The Royal Albert Hall. All proceeds will go direct to the charity. We thank all our fans in advance for their support of this release and in turn for their support of War Child UK.”

The album will be available in a limited clear double vinyl (which also includes an exclusive concert poster), standard double vinyl, double CD and digitally.

Arctic Monkeys – Live At The Royal Albert Hall releases on Dec. 4. Watch the trailer and see the tracklisting below.

You can preorder the record on the band’s site or other outlets.